Today is the shortest day and longest night of the year

The winter solstice has been an important day for human societies for thousands of years
Dec 21, 2018 7:00 AM By: PGMatters Staff 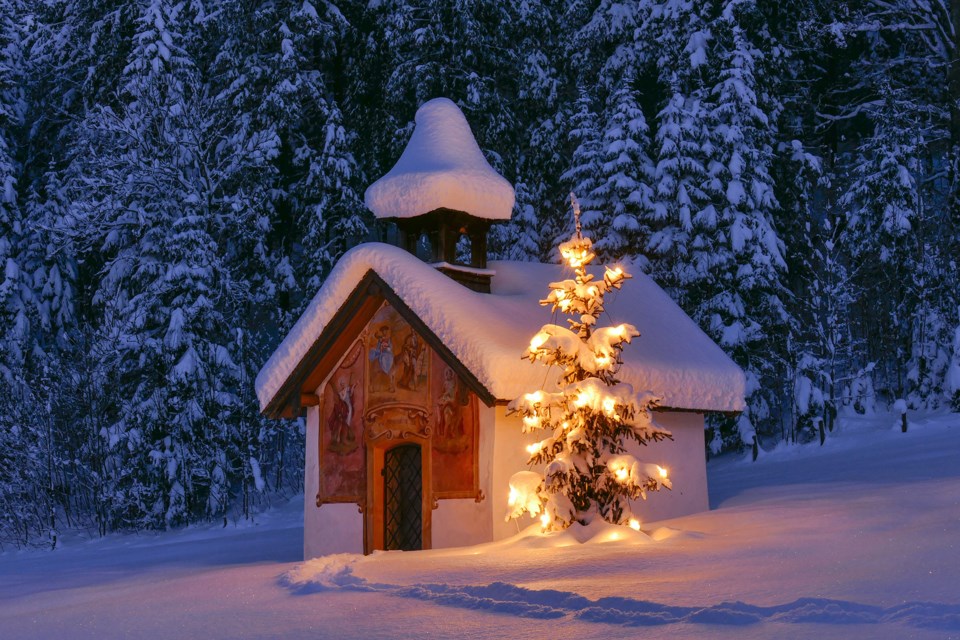 A bit of a light on a cold winter's night. (via Shutterstock)

Dec. 21 is the winter solstice. PrinceGeorgeMatters has compiled some fun facts about the day to mark the occasion.

Contrary to popular belief, the solstice actually refers to a moment in time, when the sun is directly over the Tropic of Capricorn, 23.5 degrees into the southern latitude. This year, 2018, the winter solstice occurs today (Dec. 21) at 2:23 p.m. PST. 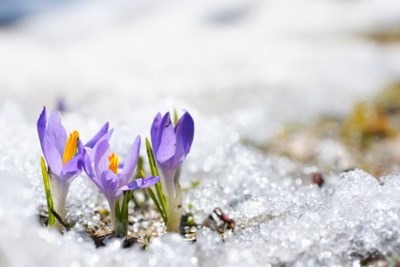 The word "solstice" is derived from the Latin term, solstitium, which means "the sun stands still." On the 21st, the sun will reach its southern-most position as seen from the Earth, and appear to "stand still" before reversing its direction. Other names for this day include Yule, Midwinter and The Longest Night.

In 2013, a man from Medicine Hat, Alta. named Ian Hennes used a pinhole camera to track the sun's course across the sky from summer solstice to winter solstice. The resulting image does a powerful job of demonstrating the way the sun moves each season. 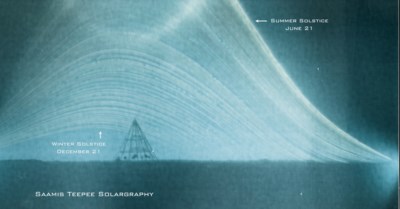 While it would be easy to think that the coldest days of the year occur around the day with the least light, those actually come later in the winter, in January and February. According to Vox:

A big reason for this “seasonal lag" is that the Earth’s massive oceans absorb much of the sun’s energy and release it slowly, over time, so there’s a delay between when there’s the least sun and when the air temperatures are actually coldest. The same thing happens in summer — there’s a delay between when solar insolation is at its maximum (the summer solstice in June) and when the hottest months are (usually July or August).

Many cultural historians say that solstice has been a culturally significant occurrence for most cultures for thousands of years. It was widely seen as a time representing death and rebirth. The changing of the seasons and the lengthening and shortening of the day was extremely important for ancient people. Historians even believe that Stonehenge was invented to track the sun's movement across the sky. 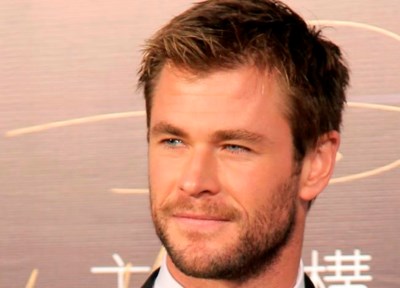 Pictured: Thor, the god of thunder, looking pleased with burned up logs.

Many of the cultural traditions we associate with Christmas are actually derived from practices from more ancient cultures: the Yule log, for example, was derived from an old Scandinavian tradition called Juul, where folks burned logs and either spread the ashes beneath their beds or out in their fields to please Thor, the thunder god.

Many festivals occurred around the winter solstice. Teresa Wilsonresa Wilson of the American Astronomical Society explains, “While the summer solstice draws a larger crowd, the winter solstice may have been more important to the ancient builders. At this time, cattle were slaughtered so the animals did not need to be fed through the winter, and wine and beer made previously had finally fermented.”

With all of this in mind, we hope that you ring in the solstice in a way that befits you and your family; perhaps burn a yule log, drink wine or beer, or have a steak. Whatever your plans, celebrate that the winter days are finally getting longer, and that summer will soon be here.

— Jordan Tucker is a freelance writer for PrinceGeorgeMatters

Three dead in 'suspicious' blaze at Prince George's Econo Lodge
Jul 8, 2020 7:05 PM
Comments
We welcome your feedback and encourage you to share your thoughts. We ask that you be respectful of others and their points of view, refrain from personal attacks and stay on topic. To learn about our commenting policies and how we moderate, please read our Community Guidelines.