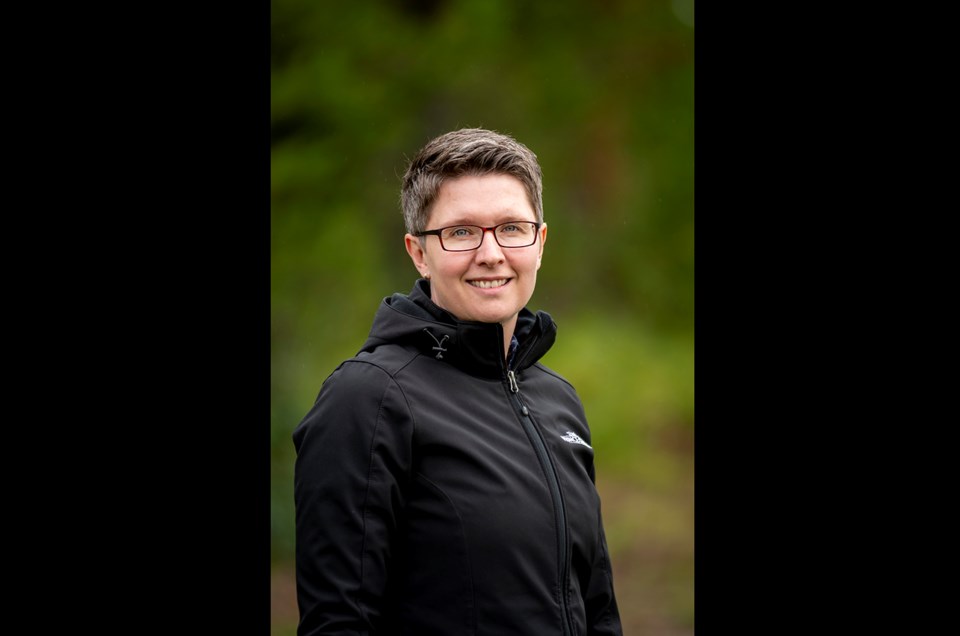 The CEO of Tourism Prince George (TPG) has decided to move forward in her career.

After five-and-a-half years in her position, Erica Hummel has tendered her resignation with the head tourism office in the city, listing her last day as Friday, Oct. 4.

“Erica’s dedication has resulted in the growth and development of the tourism sector in the community and delivered tangible benefits to tourism stakeholders and industry partners,” reads a statement from TPG. “Underpinning the delivery of high-quality campaigns and programs has been the continued growth in funding, which has furthered our long-term sustainability and enabled the continued investment into marketing effectiveness and quality programming.

With Hummel’s announcement, Tourism Prince George will begin its search for a new CEO.

Until then, the organization’s board has hired Sarah Kirk as its interim Chief Executive Officer to ensure the smooth transition of a new permanent candidate.

“Erica has led a dedicated team, each of whom play an integral role in the everyday running of the organization,” the release adds. “Erica leaves TPG in a very strong position for future growth and we sincerely thank her for her contribution and leadership during her tenure as CEO.”

You can learn more about B.C. Parks at Prince George’s Visitor Centre
May 17, 2019 1:00 PM
Comments
We welcome your feedback and encourage you to share your thoughts. We ask that you be respectful of others and their points of view, refrain from personal attacks and stay on topic. To learn about our commenting policies and how we moderate, please read our Community Guidelines.