The organization has received funding to enhance the Route 16 Motorcycle Touring Corridor
0
Jun 3, 2019 10:19 AM By: Hanna Petersen 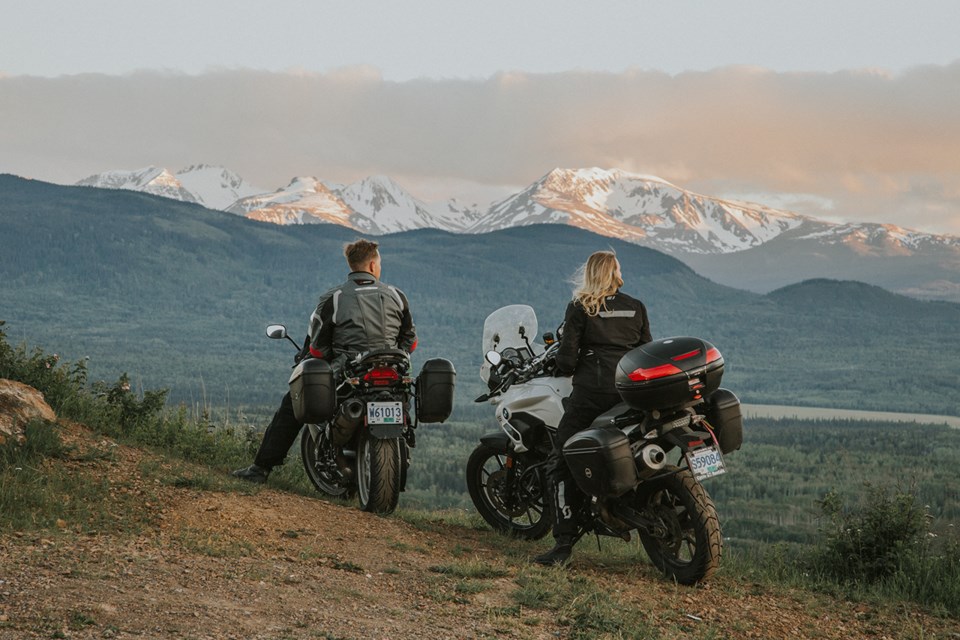 Highway 16 is a beautiful drive and Tourism Prince George wants to let motorcyclists know it’s there waiting for them to explore.

The organization has received funding through Destination B.C. to promote what they’re calling the Route 16 Motorcycle Touring Corridor.

The project has received over $40,000 in funding with the overall goal of encouraging visitors, specifically motorcycle riders, to plan their next trip along the route.

“The importance of promoting touring routes is essential to capturing our target market tourism traffic through Prince George and Northern B.C.,” says Erica Hummel, CEO of Tourism Prince George in a news release. “Motorcycle tourists are affluent, spend time in a destination, and are interested in other tourism offerings such as cultural attractions, culinary, and outdoor adventures like camping and fishing, so they are a captive audience.”

“British Columbia has so many unique and beautiful areas for visitors to experience,” says Lisa Beare, Minister for Tourism, Arts & Culture in the release. “We want to make sure visitors know all that they can see and do in our province, along with supporting tourism businesses who showcase all that British Columbia holds.”

Since its inception in 2017, Tourism Prince George has been leading the Route 16 marketing project.

“This funding harnesses the collective power of tourism champions in towns, cities, and regions, connecting local networks and sectors with a common purpose. Together, we are positioning British Columbia as a must-see destination, and our industry is a leading source of growth in B.C.’s economy,” says Marsha Walden, CEO of Destination B.C.

You can learn more about motorcycling on Highway 16 through the Route 16 website.