Spencer had been serving as the interim executive director
Jan 25, 2020 10:58 AM By: Jess Fedigan 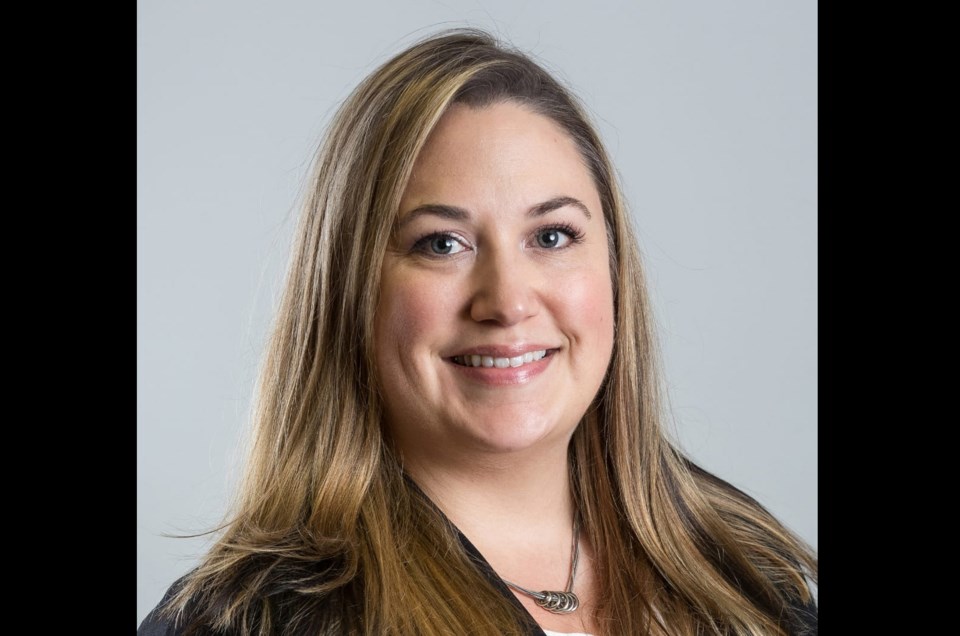 She had originally been named interim executive director in July 2019 after Roberta Squire announced she would be leaving to take a new position with Telus Communications as their general manager of northern B.C.

"The board has complete confidence in Trista and we believe that her leadership, drive, and passion are keys to executing our strategy," the Facebook post reads. "Trista also has the full support of an amazing UWNBC team and together, the board is excited that Trista can lead this team towards achieving our vision of a northern B.C. where everyone can achieve their maximum human potential through education, income stability, and healthy living."

Her job includes leading United Way’s efforts to understand and address top priorities in the community, which are in three focus areas: All That Kids Can Be, Healthy People Strong Communities, From Poverty To Possibility.

Five things to watch for in the Canadian business world in the coming week
Jul 5, 2020 7:05 AM
Comments
We welcome your feedback and encourage you to share your thoughts. We ask that you be respectful of others and their points of view, refrain from personal attacks and stay on topic. To learn about our commenting policies and how we moderate, please read our Community Guidelines.