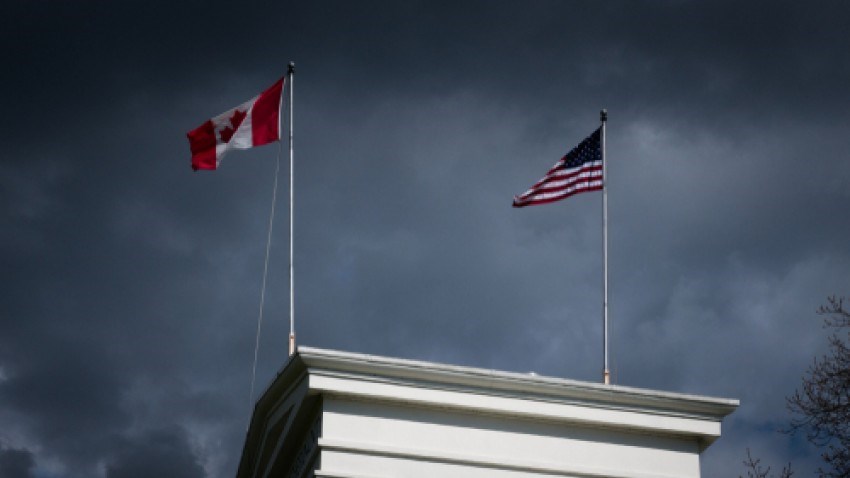 Ottawa is looking at exceptions for families split by the current U.S.-Canada border travel ban, Prime Minister Justin Trudeau said this morning (May 29).

Trudeau noted that the federal government is committed to the previously announced June 21 date as the earliest time that the ongoing border closure could be ended.

But he also added that recent reports of families who have members stuck in the United States because of their work there and their inability to return home have been received by Ottawa, and Trudeau is talking with the provinces and other officials on the possibility of some exceptions.

The prime minister stressed that any move would come with strict guidelines on who is and isn’t eligible to cross the border, and any policy moves would carry at its core Ottawa’s main mission of protecting the health and well-being of Canadians in the midst of the COVID-19 pandemic.

“We have taken unprecedented measures at U.S. border to prevent non-essential travel.. but there has been a number of stories in the media of families who have been separated because of dual citizenship,” Trudeau said.

“… This is about looking at ways to support these families during these difficult times.”

The non-essential travel ban between Canada and the United States has been in place since March and has been extended twice.