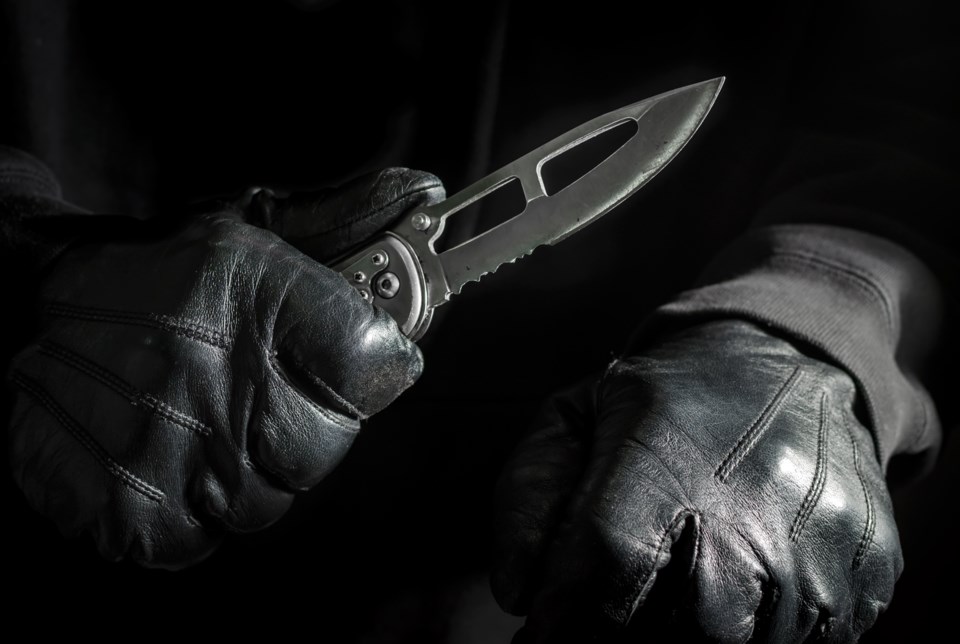 Prince George RCMP has made two arrests after an armed robbery today (Feb. 21).

Police say they received a report of an armed robbery at a local business near the corner of 8th Ave. and Ahbau Street in Prince George at roughly 9:40 a.m.

It was reported that a man had entered the store wearing a mask and produced a knife.

When police arrived, they learned a woman had also been involved in the robbery. She was arrested at the scene while the male suspect was located in the 2600-block Upland Street and taken into custody within an hour.

If you have any information about this incident, contact Prince George RCMP at 250-561-3300.