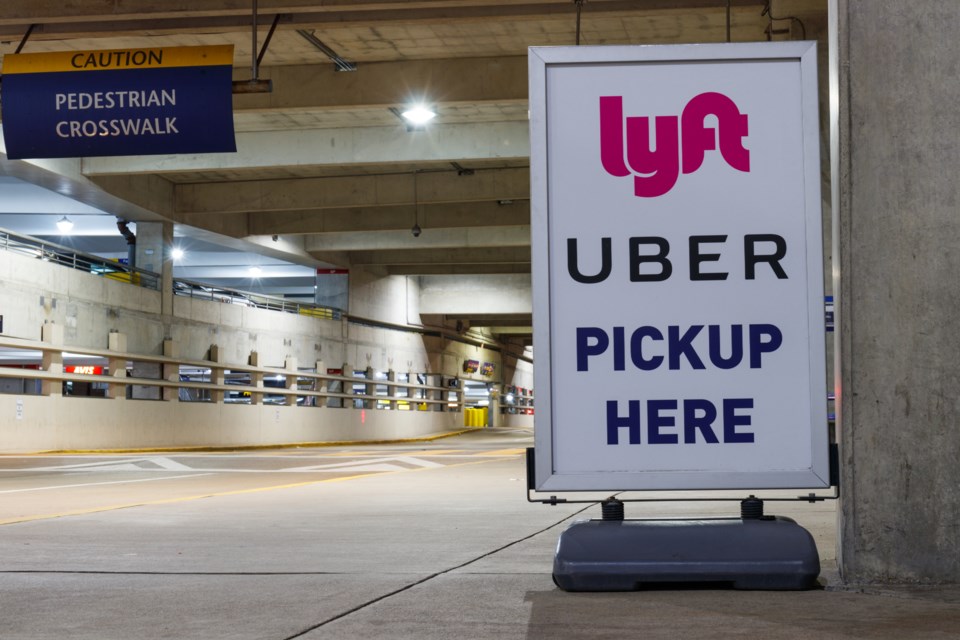 The Union of British Columbia Municipalities (UBCM) on September 27 rejected by 51.7 per cent a motion to ask Victoria to amend the Passenger Transportation Act to establish area-based, tiered rules for ride-hailing services in small rural and remote communities outside of the Lower Mainland

A resolution from the Interior community of Enderby said the province has created an onerous regulatory system that prohibits the establishment of ride-hailing services outside the Lower Mainland.

The resolution noted the government has “created a regulatory framework permitting transportation network services to operate in B.C., which provides a passenger transportation option to address the significant public need for vehicles-for-hire and, in turn, reduce impaired driving, improve the ability of seniors and persons with barriers to access needed resources, and stimulate economic development.”

Ride-hailing is expected to be implemented throughout B.C. later this year.

Enderby Coun. Brian Schreiner said small communities without taxi or transit services would be the greatest beneficiaries of such services. He said those services could assist the elderly or handicapped with getting to health services.

But, he said, the province’s demand that ride-hailing drivers have Class 4 rather than standard Class 5 licences establishes a heavy burden not in place in other provinces.

For some reason it’s thought that if you're a class 4 driver you're better than a Class 5,” Schreiner said.

“We want it to be safe but in a small community like ours we have no taxi service, no transit service. Our seniors can’t get to doctors and can’t get to drug stores. We’re just looking for a level playing field,” he said.

The approved motion asks Victoria to amend the Passenger Transportation Act to “enable viable and competitive transportation network services in small rural and remote communities as well as other communities outside of the Lower Mainland.”

Burnaby Coun. Sav Dhaliwal said while there are gaps in the taxi system, “what they have come up with doesn’t really help.

“We really need to listen to the people,” he said.

Restore rural dividend fund, UBCM urges Victoria
Sep 27, 2019 4:05 PM
Comments
We welcome your feedback and encourage you to share your thoughts on this story. We ask that you be respectful of others and their points of view, refrain from personal attacks and stay on topic. To learn about our commenting policies and how we moderate, please read our Community Guidelines.