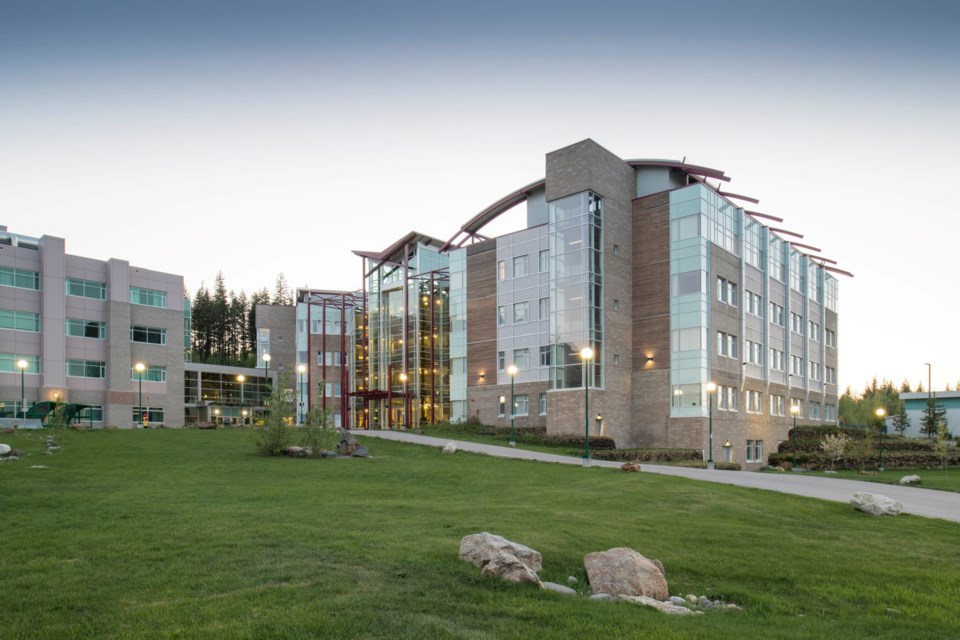 President of the UNBCFA, Stephen Rader, says in an email that talks broke off between the UNBC Faculty Association and UNBC at 2:30 a.m. today.

"UNBC faculty are on strike for the second time in five years," he said. "The Faculty Association is disappointed to find our members on the picket line again, and remains committed to negotiating a fair, sector-norm contract."

The UNBC Faculty Association will officially be on strike as of this morning (Nov. 7).

It appears no deal has been reached between the @UNBCFA and @UNBC which now means faculty will be on picket lines this morning in an hour or so. Obviously no word on how long the strike could last #unbc #UNBCFA #strike #university #cityofpg #education #learning #teaching

According to a statement by UNBC on its website, no deal was reached despite talks going into the early morning.

The statement says the Prince George campus will remain open during a strike. If picket lines to go up, the following takes effect at the university:

Picket lines will also go up at UNBC’s campus in Terrace as well as the Wood Innovation and Design Centre in downtown Prince George.

UNBC says they offered the following to the UNBCFA as of last evening:

"The Employer stands ready to continue bargaining and remains committed to reaching an agreement at the table," the statement ends.

The UNBCFA also tweeted this morning that no deal had been reached.

Dear FA members, radio silence means that we are officially on strike. Very disappointing news indeed but we are #UNBCFAStrong. See you on the lines and let’s make sure to cheer extra loudly when our hard working bargaining team, students, staff, and others joins us out there.