Increases depend on individual ranks, number of years
Nov 8, 2019 9:00 PM By: Jess Fedigan 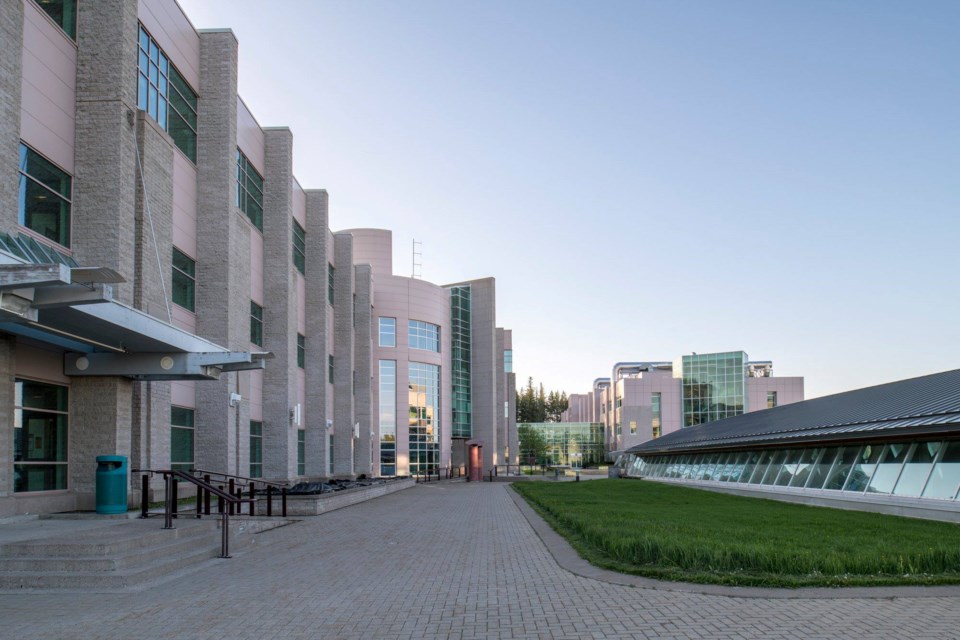 UNBC has publically released detailed numbers of what they've offered members of its institution in compensation during an ongoing labour dispute, which has left roughly 3,500 students without classes.

The employer's bargaining priorities are listed as:

Employer's offer highlights are listed as: 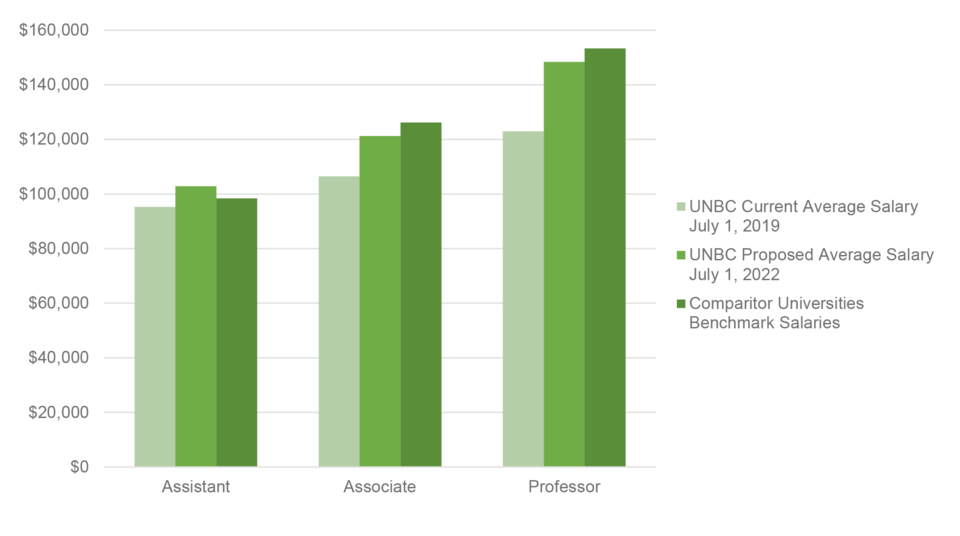 With those savings, the university says Tenured and Tenure-track Faculty Members could see an average compensation increase of roughly 15 per cent over three years.

Senior lab instructors, librarians and part-time instructors would see an average increase of six per cent which is in line with the provincial mandate, according to UNBC.

The bump in compensation depends on individual rank and number of years in rank.

Below are tables showing exactly how the proposed payment increases would work. 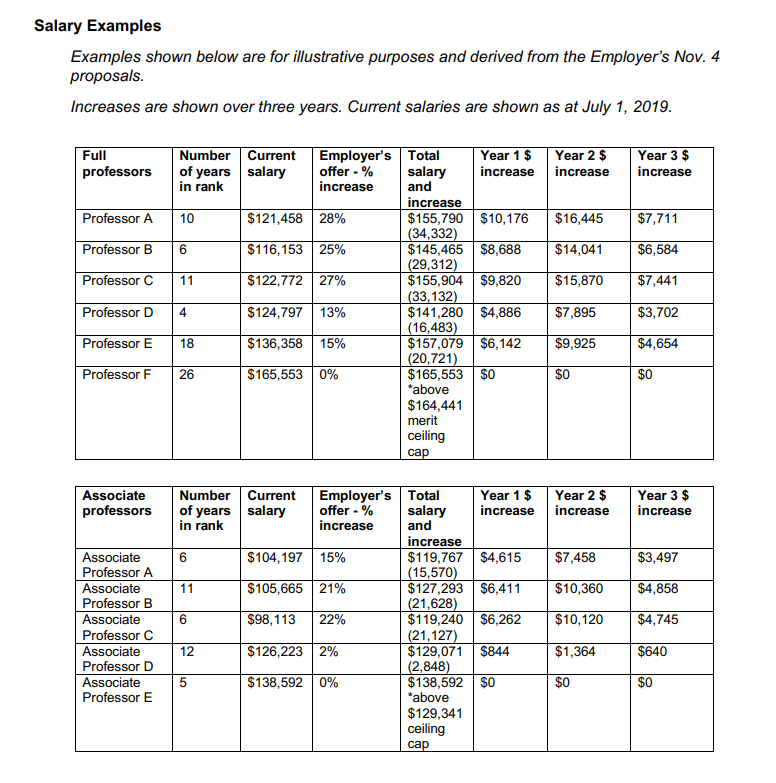 "The Employer’s efforts during this round of bargaining demonstrate a clear and undeniable commitment to UNBC’s faculty," UNBC adds in their release. "It has proposed a compensation structure that not only recognizes the efforts and dedication of our current, long-serving faculty members, but also provides improved career progression for early-career faculty members." 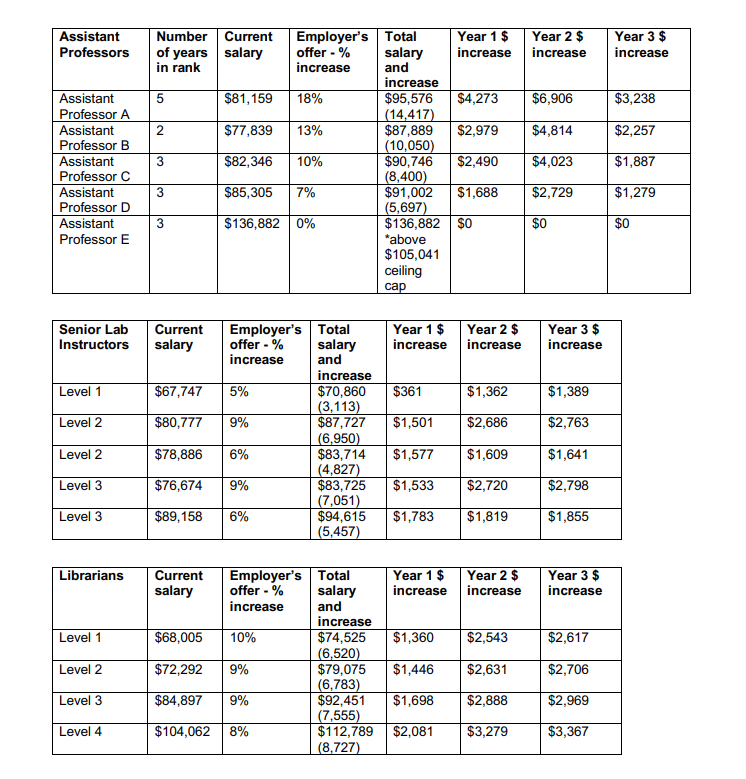 'It really comes down to one thing and that's respect': UNBCFA not backing down from fair agreement as strike looms
Nov 6, 2019 3:09 PM
Comments
We welcome your feedback and encourage you to share your thoughts. We ask that you be respectful of others and their points of view, refrain from personal attacks and stay on topic. To learn about our commenting policies and how we moderate, please read our Community Guidelines.