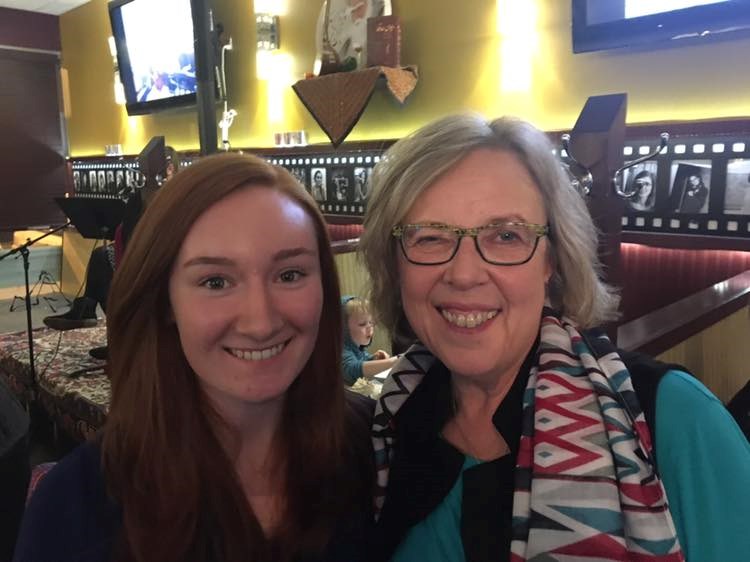 There’s another new face in the upcoming federal election, which takes place this October.

Mackenzie Kerr, a 22-year-old University of Northern British Columbia (UNBC) student, has announced she is running for the Green Party of Canada in the Cariboo-Prince George riding.

Kerr has lived in the north central region for the past 13 years and is currently pursuing a degree in forestry.

She is a national and provincial ambassador for the 4-H program and founder of the Young Greens Club at UNBC.

Kerr was also elected as the sustainability representative on the UNBC Student Society back in February.

In a release, Kerr is described as committed to practical climate action.

“Mackenzie decided to run for the Green Party because it's the only party that has a deep, credible commitment to solving the climate crisis,” says the release. “Mackenzie champions Green Party values because the Green platform is progressive, costed, and provides practical climate action.”