Madison Landry has led Timberwolves to both wins on the season
Nov 19, 2019 3:11 PM By: Jess Fedigan 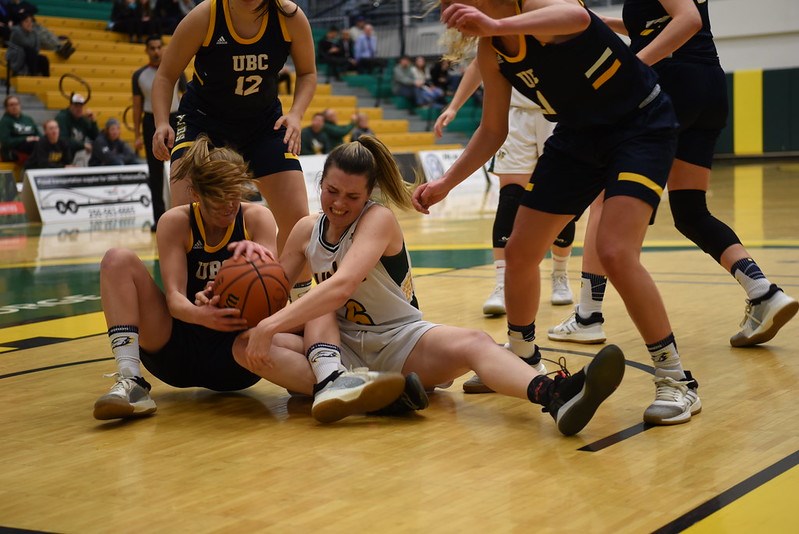 After a stellar few weeks of play, UNBC's Madison Landry has been recognized.

Canada West announced its three stars of the week today (Nov. 19) which saw Landry named third-star thanks to the past two games in particular.

The fourth-year forward from Prince George notched 24 points, four rebounds, four assists and three steals on Friday (Nov. 15) against UBC in a 80-63 win followed by a 21 point, three rebounds, three assists and four steals performance on Saturday (Nov. 16) in a 80-62 loss at The Charles Jago Northern Sport Centre.

Landry finished in the top five in Canada West scoring last season and has already been catching eyes this year.

She's the only player in Canada West currently to sit in the top ten in field goal percentage, free throw percentage and three-point percentage.

The women are in Kamloops this weekend to take on The Thompson River University WolfPack.