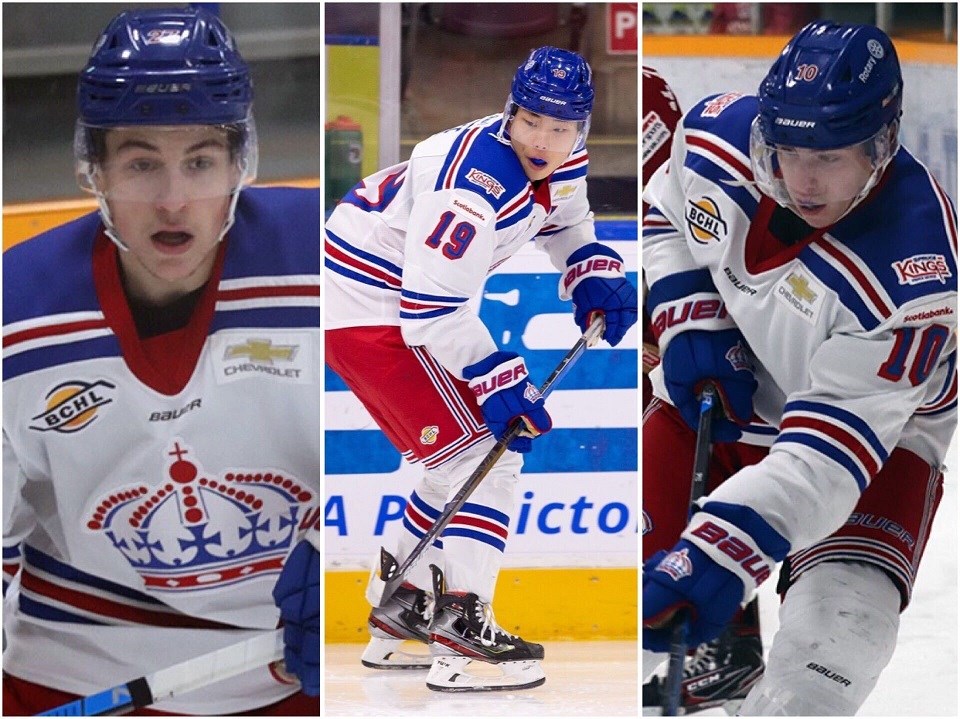 While the season didn’t go as planned in hopes of defending their 2019 Fred Page and Doyle Cups, the Prince George Spruce Kings had reasons to acknowledge what the future holds.

The BC Hockey League (BCHL) released the team’s top 10 goals from the 2019-20 campaign that includes two from Prince George’s own Corey Cunningham.

Cunningham boasts two of the top 10 goals, while American import Andrew Seaman, the only other potential returnee for 2020-21 in the video, also made the list.

Chong Min Lee stood above the rest with his game-winning goal from the 2019 BCHL Showcase in Penticton, skating a full lap around the offensive zone before putting the puck past the Warriors’ goaltender from a sharp angle.

Lee was sidelined for the second half of last season due to much-needed shoulder surgery.

The full highlight reel can be found below:

VIDEO: One year ago, Prince George Spruce Kings made history with first Doyle Cup
May 4, 2020 2:35 PM

From the blue line: Prince George official’s off-ice career an essential service during COVID-19
May 1, 2020 4:35 PM