'We are sad and scared for our Muslim brothers and sisters': UNBC South Asian Student Society 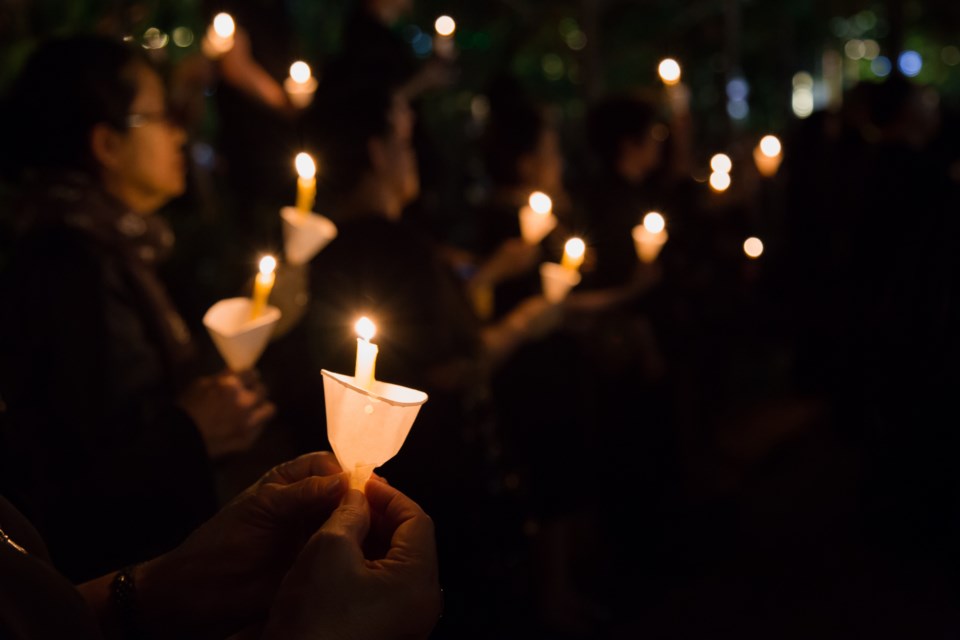 The UNBC South Asian Student Society will host a vigil for the tragic New Zealand terrorist attack. (via Shutterstock)

Tragedy can strike far away, yet be so close to home.

A terrorist attack struck New Zealand yesterday when a man opened fire at two mosques, killing 49 people while injuring 42, including a four-year-old child.

A 28-year-old-man was arrested while two others remain in custody.

Such a horrifying act has struck those in the Muslim community in Prince George, which has prompted the UNBC South Asian Student Society to help others mourn.

"Hearing about the events really triggered a lot of emotions," Fizza Rashid, Co-President of the South Asian Student Society tells PrinceGeorgeMatters. "Not only are we horrified, we are sad and scared for our Muslim brothers and sisters out in the community. This is not the first time we have seen an attack like this happen where innocent Muslims have been murdered due to extremist white supremacy ideology."

The society will host a vigil tomorrow night (March 16) at 5 p.m. to support the local and global Muslim community to shine a light on the situation while also supporting those who need to grieve in peace with support.

But most importantly, the Society wants to pray for the innocent lives that were taken due to 'ignorance and extreme hatred.'

Rashid also says the community of Prince George has always been nothing short of welcoming and supportive.

"Prince George has always been so welcoming of the Muslim community," he says. "We are grateful to live in a community like Prince George that is so supportive of diverse religions and cultures. We appreciate all the love we receive from the community and are thankful to live amongst such supportive people."

The vigil will take place at city hall; the society says anyone can bring signs, candles, and support.

There will be an open microphone session for anyone who wishes to speak.

Prince George RCMP reaching out to local Muslim community after New Zealand terrorist attack
Mar 15, 2019 10:27 AM
Comments
We welcome your feedback and encourage you to share your thoughts. We ask that you be respectful of others and their points of view, refrain from personal attacks and stay on topic. To learn about our commenting policies and how we moderate, please read our Community Guidelines.