‘We are truly and deeply sorry’: Northern Health responds to report on racism in B.C. healthcare

Northern Health is committed to implementing all recommendations from the report
Dec 1, 2020 12:15 PM By: Hanna Petersen 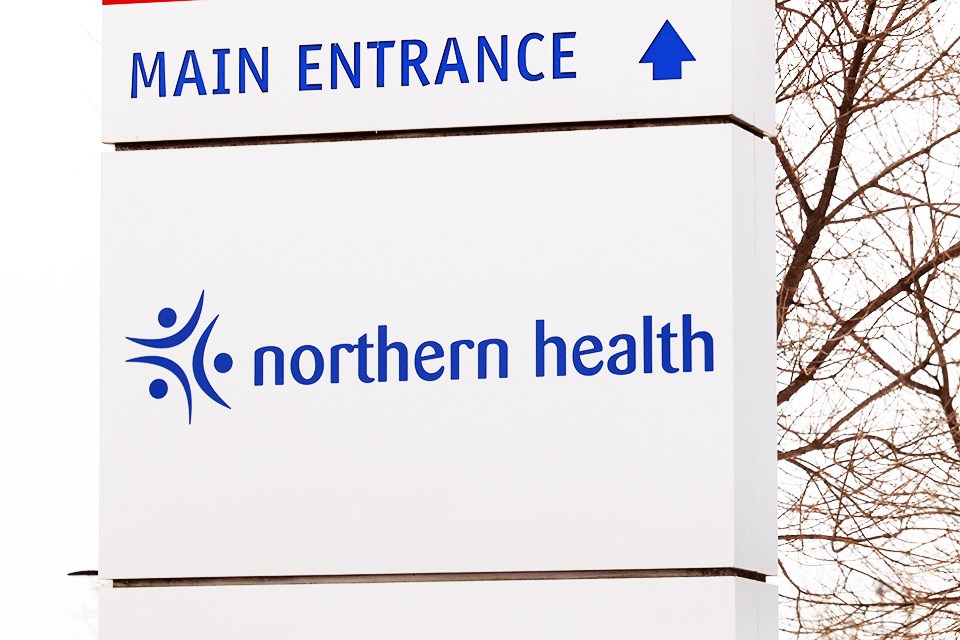 Northern Health is apologizing after a provincial report has found widespread Indigenous-specific racism in the B.C. healthcare system.

In partnership with the Ministry of Health, the regional authority says it's also committed to implementing all 24 recommendations made in the report, In Plain Sight: Addressing Indigenous-specific racism and discrimination in B.C. health care, which was released yesterday (Nov. 30).

“Certainly this report is long overdue but the investigation is now complete and we have lots of work to do to change the racist behaviour that has been found to be prevalent in the healthcare system in British Columbia,” says Northern Health Board Chair Colleen Nyce in an interview with PrinceGeorgeMatters.

“The findings in the report are very disturbing and at Northern Health we accept the findings without question and we are committed to addressing all of the recommendations.”

Rather than finding direct evidence for the ‘Price is Right’ game, the investigation found clear evidence of a ‘widespread and insidious problem’ of racism and lack of cultural safety for Indigenous people seeking healthcare across B.C.’s entire healthcare system.

“Racism has no place in Northern Health’s facilities programs and services," adds Nyce.

"On behalf of the board of directors we would like to express where racism has been experienced by those we serve we are truly and deeply sorry."

She says Northern Health is 100 per cent committed to implementing the recommendations and providing culturally safe care.

“In terms of the recommendations, we would be naive to think this will be easy work – it will acquire a self-examination at the individual and organizational level. We will have to access our personal perspectives and biases as well as the systems and structures that we use which has contributed to the systemic racism and culturally unsafe experiences.”

The report found that systemic racism in the health care system takes the form of abusive interactions, denial of service, inappropriate pain management, people being ignored or shunned, medical mistakes and disdain for cultural healing.

The 24 recommendations include improving accountability by creating a system-wide process for monitoring reported racist incidents and improving the complaints process.

Turpel-Lafond also wants B.C.’s whistleblower legislation, the Public Interest Disclosure Act, to apply to health care workers in order to create a “speak up culture” where people no longer fear speaking out about racism.

Nyce says making a complaint system that is easier to understand and navigate for Indigenous peoples is one of the authority’s top priorities.

“We have a great team at Northern Health, myself and the board have a great deal of confidence that our team led by our CEO Cathy Ulrich and our vice-president of Indigenous Health Dr. Margo Greenwood will take the time now to review this in-depth report and will begin to build a solid plan that will action all of the 24 recommendations,” she says.

The bottom line is that hospitals and clinics need to be places of trust, Nyce explains.

“We will do all that we can to tackle and irradiate the pervasive and systemic racism that Mary-Ellen Turpel-Lafond found evident in our whole B.C. system, not just Northern Health, but the whole system in B.C. and I would hazard to guess it would be all across Canada this would be found.

“We are the first province to undertake such a study as this and I think I would like to recognize Mary-Ellen Turpel-Lafond for completing this very important investigation and also commend our minister of health, Adrian Dix, for having the courage, foresight and leadership to commission this report in the first place.”

Carrier Sekani Tribal Council, which represents seven northern B.C. First Nations, is also calling for a definitive change in the province’s healthcare system following the release of this report.

“We have a lot of work to do, but we have taken the very important first step to identify the work that needs to be done to make our system, our hospitals and clinics, as I said, places of trust,” adds Nyce.

You can read the report examining racism in B.C.’s healthcare system in its entirety online.

‘Am I racist?’: Prince George residents asked to examine internal racism during province-wide campaign
Nov 30, 2020 10:45 AM