Where to see the northern lights near Prince George

You might be able to see the Aurora Borealis at these nearby places
Dec 30, 2018 1:58 PM By: Hanna Petersen 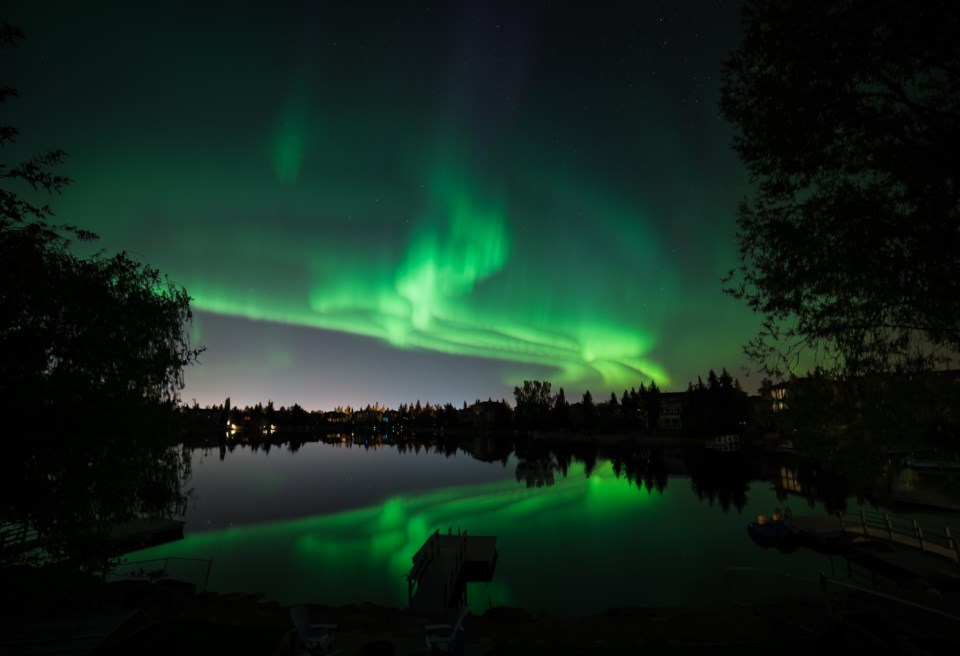 One great thing about living in northern B.C. is the ability to see the northern lights.

Some of us living around Prince George may be lucky enough to just stumble upon the northern lights as we go about our business. While others who are keen to see the aurora borealis and want to hunt for the perfect spot don’t have to go very far to catch the spectacular light show.

Of course, the farther north you go the better chance you have of seeing the northern lights, but just leaving the city limits and getting farther away from any light pollution will also help your chances.

For even further accuracy, the Canadian Space Agency also has some helpful information to find out whether the northern lights will be visible near you.  Before you go aurora hunting you can check your local space weather forecast, sign up for aurora alerts on Twitter or Facebook or even download a northern lights-tracker app to help you out.

Here are some places you might be able to spot the northern lights near Prince George:

The Salmon Valley Church is known to be a great spot to catch the northern lights. Head north on Highway 97 and turn right onto Salmon Valley Road.  It'll be on the right-hand side after you cross the bridge.

Summit Lake Provincial Park is another great place where you might see the northern lights. Head north on Highway 97 for about 40 km and then turn left onto Summit Lake Road.

Norman Lake is a small lake west of Prince George near Dahl Lake Provincial Park. It’s about a 60-minute drive from downtown Prince George. Head west on Highway 16 and then turn left once you reach Norman Lake Road.

Bednesti Lake is about 40 minutes west of Prince George and with a little luck is a great place to spot the Northern Lights on a clear night. Head out west on Highway for about 50 km and then turn left when you reach Bednesti Lake Resort.

You can also try to see the northern lights at Tabor Lake, which isn’t too far from downtown Prince George. Head east along Highway 16 about 15 km to Giscome Road on your right. Follow Giscome Road to Hedlund Road and follow the signs to the former Log House Restaurant at the south end of the lake.

What are the Northern Lights anyways?

According to the Canadian Space Agency, auroras occur when charged particles (electrons and protons) collide with gases in the Earth's upper atmosphere, producing tiny flashes that fill the sky with colourful light. As billions of these tiny flashes occur in sequence, the lights appear to move or "dance." In the northern hemisphere, this is known as aurora borealis or more commonly the northern lights.

Before you go hunting to see this natural phenomenon make sure you are prepared! As it’s an after dark activity and you might be heading out to some remote spots, make sure that you know where you are going and let family and friend’s know what you’re doing.