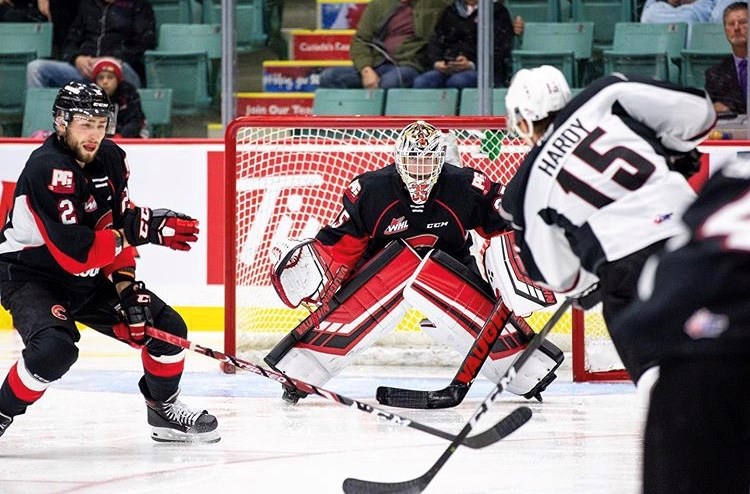 The Western Hockey League is in the process of putting together a formal proposal that would allow its five B.C.-based teams to play a 24-game regular season.

Kelowna Rockets president and GM Bruce Hamilton says the proposal includes strict health and safety protocols, a provision limiting the number of people allowed in the building (no fans), and the establishment of hub cities in Kelowna and Kamloops.

Hamilton says the Rockets and Victoria Royals would be based out of Prospera Place while the blazers, Prince George Cougars and Vancouver Giants would call Sandman Centre home.

"It's worked in Alberta, we're pretty sure Saskatchewan and Manitoba are going to get cleared in the next little while, Washington State was cleared today, and we're the only ones who aren't," said Hamilton.

"But, Dr. Henry is going to make the decision in the end anyway, we know that."

With protocols the league has put in place, Hamilton says he believes a best-case scenario would be a 24-game schedule beginning closer to the end of March.

"You're going to be 21 days for sure and maybe 28 days in front of the start date because of the protocols our league has put in place."

It's not clear how long it will take Dr. Henry to ultimately make a decision on the proposal which has not yet officially been presented to the province.

Teams have not played in nearly 11 months, after shutting down last season in early March due to the outbreak of the COVID-19 pandemic.

The stoppage has had a profound effect on each team financially and, with added expenses of regular mandatory testing without any revenues, Hamilton says those losses will only get deeper.

However, he says the league feels an obligation to find something for the players.

"It gives the players something they can finish off on. We have a number of players in this division that are high draft picks, and need an opportunity to expose their talent and skills so they have an opportunity to be picked."

Any season, regardless of when it starts, will not include playoffs.

Hamilton adds it will likely mean the 2021-2022 season wouldn't start until October, which is something the league expects to do each year moving forward.