Murder charges have been laid against a pair of suspects in Williams Lake, following the positive ID of a body in the Fraser River as Branton Regner. (via Brendan Kergin)

The Williams Lake RCMP have laid additional charges against a pair of suspects after identifying a body found in the Fraser River on Aug. 27.

The body was confirmed to be that of Branton Regner, who was reported missing on Aug. 9 after an incident at the Rudy Johnson Bridge.

Yesterday (Sept. 18), the BC Prosecution Services charged Jayson Gilbert and Michael Drynock with the first-degree murder of Regner.

Gilbert and Drynock were already facing charges for attempted murder and kidnapping, relating to the Aug. 9 incident. 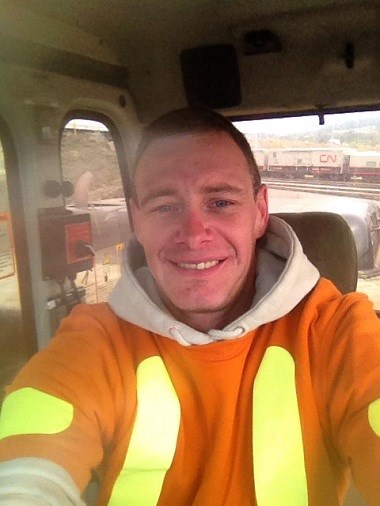 Branton Regner was identified as the body found in the Fraser River on Aug. 28. (via BC RCMP)
"The rapid progress of the arrests and multiple charges involving these two accused are a direct result of the collaborative investigative effort between Williams Lake RCMP and the North District Major Crime," says Insp. Jeff Pelley of the Williams Lake Detachment in a news release. "These investigations are ongoing and continue to be a priority within our community."

Williams Lake RCMP investigating fatal shooting of 43-year-old man
Aug 6, 2019 2:41 PM
Comments
We welcome your feedback and encourage you to share your thoughts. We ask that you be respectful of others and their points of view, refrain from personal attacks and stay on topic. To learn about our commenting policies and how we moderate, please read our Community Guidelines.