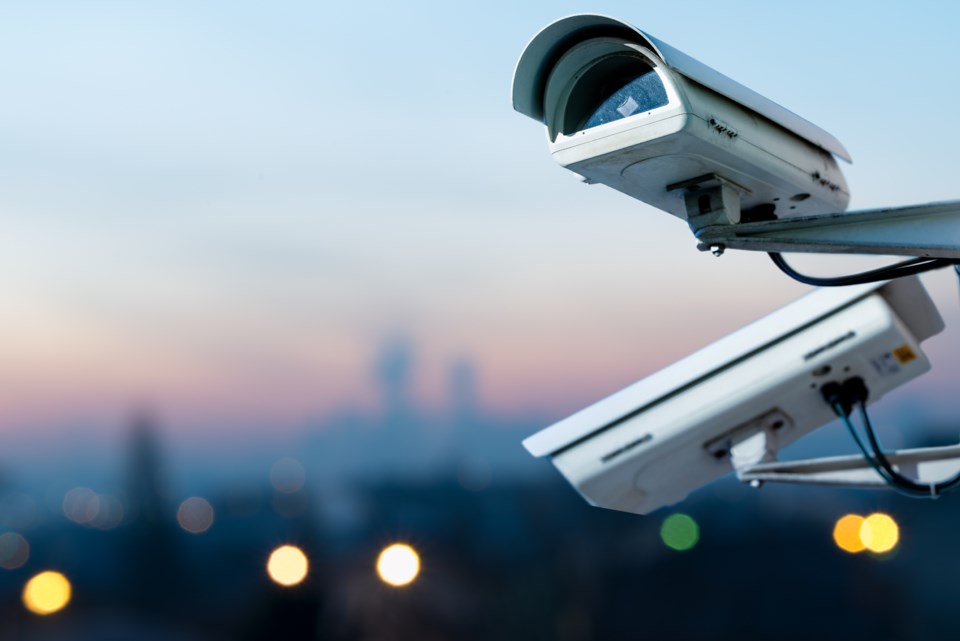 Prince George RCMP are appealing to the public for help in determining the suspects involved in a pair of incidents where video surveillance has been limited in the investigations.

On Sunday morning (Jan. 11), graffiti was found on the windows of Exploration Place and after looking at security footage, a suspect was seen spray-painting the building the night before around 6:45 p.m.

A description has been provided, but police say because the image can’t exactly identify the person caught on camera, the investigation has been put on pause.

The suspect is seen in the image below wearing a black coat, blue jeans, a black hat and carrying a black backpack.

This suspect was seen spray-painting the windows of Exploration Place on the evening of Jan. 10, 2021. By Prince George RCMP

On the same day police were called to Exploration Place, around 10 p.m. that evening, Prince George first responders tended to a call of a fire at the Frankfurt Motel off the Hart Highway.

The flames had already been extinguished when crews arrived on scene and no injuries were reported.

A suspect was seen on a security camera leaving the room where the fire started only a few minutes prior, described as wearing black pants, a hoodie and carrying a backpack.

“Both files would benefit greatly from any witnesses who may have observed the suspects leaving the area after the crime was committed.”

Indirectly, Cst. Cooper says these situation deliver the message of Crime Stoppers Month, which is every January, in encouraging the public to say something if they see something.

“Crime Stoppers is a useful tool in police investigations such as these two,” she adds.

“When traditional avenues of police investigation are not generating enough details to solve a crime, information from the public can help in pushing an investigation forward, especially if those with the information are looking to remain anonymous.”

Anyone with more information about the above crimes from this past weekend is asked to call Prince George RCMP at 250-561-3300, anonymously contact Crime Stoppers at 1-800-222-8477 or go online to www.pgcrimestoppers.bc.ca.

Prince George RCMP made seven arrests and recovered nearly $64,000 in property and drugs from 230 tips it received from those that called Northern BC Crime Stoppers.