Would you quit your six-figure job to pursue a career as a comedian? This Prince George man did 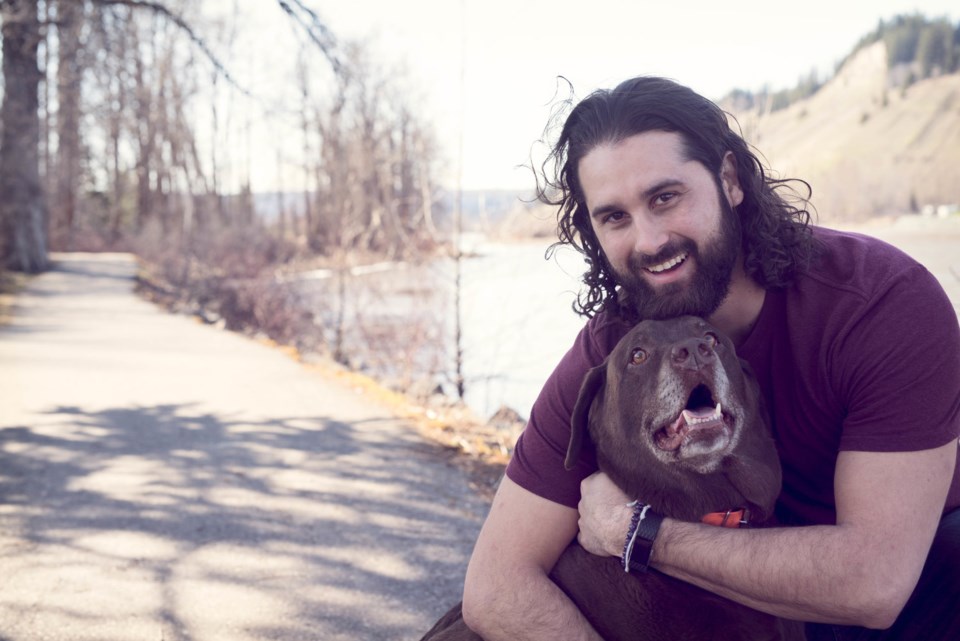 Money isn't everything and one Prince George man is making that mantra a reality.

Thirty-one-year-old Alex Mackenzie quit his six-figure salary job, sold his house and possessions and instead bought an RV. Working at a pulp mill wasn't his dream and decided he needed to find true happiness.

"I quit my six-figure-a-year job, sold my house and all of my possessions, bought an RV for my dog Finley and I and began touring the country, to chase my dream of becoming a professional stand-up comedian," he says. "I was stuck at a job I did not enjoy working 40-60 hours a week to pay bills that never seemed to end."

During his work, he became a power engineer and an industrial instrumentation mechanic after attending BCIT eventually finishing a four-year program. In the end, he felt happy because his life seemed headed somewhere. 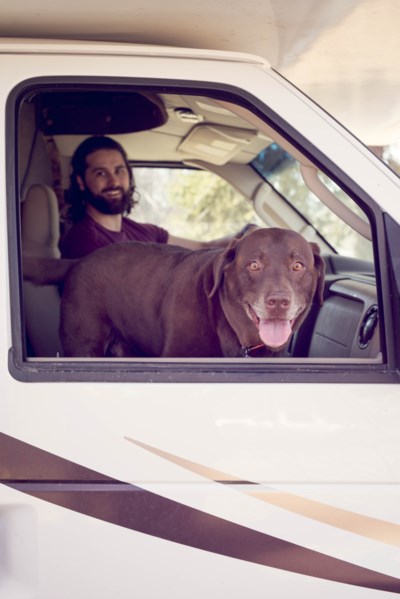 But he knew had a passion and love for comedians and their ability to convey powerful messages.

“I think humor is that best way to deliver a message to people,” Mackenzie says. “If you are unhappy about the way something is being done, if you come at it with anger, people tend to distance themselves from your message. However, if you can point out how silly the thing we are doing is, people are a lot more receptive to the message.”

“It is like the old Mary Poppins saying, ‘A spoon full of sugar helps the medicine go down.’ The medicine is the message and the sugar is the comedy.”

He's named his journey "An Experiment Called Life," where he says he's looking for true happiness. He wants others to chase their dreams and always believe you can do what you want with hard work.

“If anyone anywhere quits their job because of something I said, please let me know," Mackenzie says.