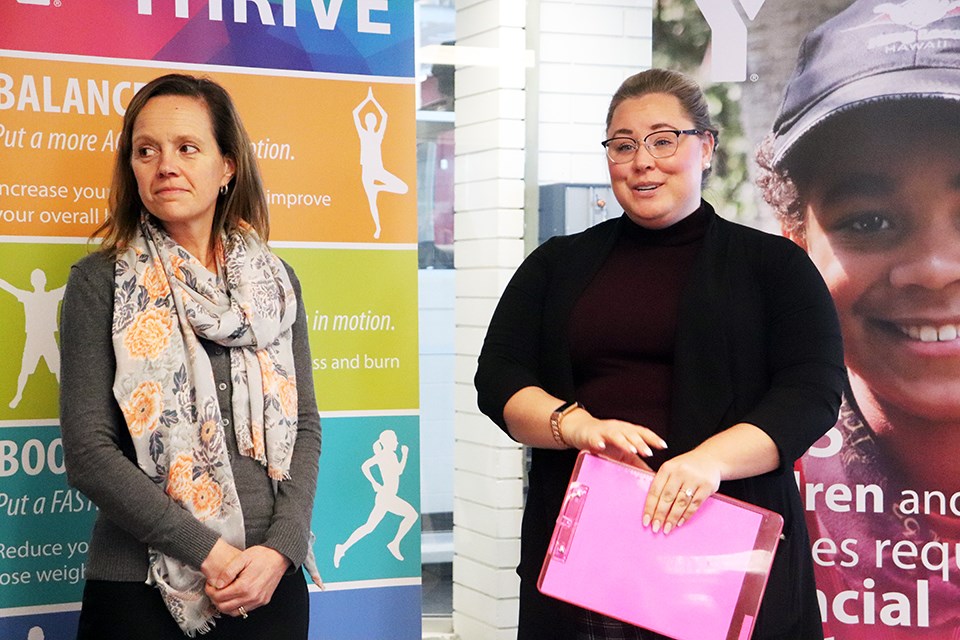 The YMCA of Northern BC has officially started its annual campaign to help local children as well as families through subsidized services.

Spokesperson Stephanie Deol says the YMCA subsidizes close to $300,000 each year for programs including memberships, camps and YMCA Beyond the Bell.

“We are excited to kick off our campaign with the community," Deol says in a news release.

"Our hope is that members of the community will donate and register for YMCA MEGATHON so we can continue to serve local families through our annual campaign and save YMCA Beyond the Bell for the students at Glenview Elementary."

The Strong Kids initiative ensures Prince George children and families who are struggling financially have access to YMCA programs and services in the community.

One in five children and families are given financial assistance to be a part of the YMCA.

They're also looking to raise an additional $85,000 to fund another year of Beyond the Bell which is an academic achievement program at Glenview Elementary for low income, vulnerable children.

The current funding for the project is scheduled to end in June of this year.

Changes coming to YMCA as Prince George’s new fire hall completes foundation
Oct 9, 2019 12:29 PM
Comments
We welcome your feedback and encourage you to share your thoughts on this story. We ask that you be respectful of others and their points of view, refrain from personal attacks and stay on topic. To learn about our commenting policies and how we moderate, please read our Community Guidelines.