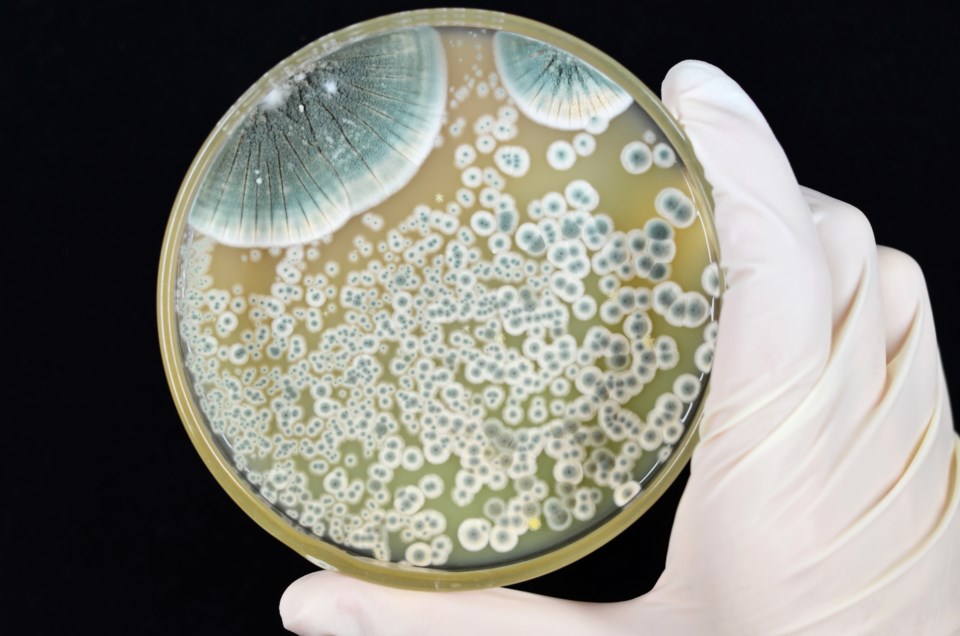 Think you have a penicillin allergy? Maybe double-check with your doctor, to be sure.

As doctors’ waiting rooms fill with sick patients, the BC Centre for Disease Control is warning that while 10 per cent of Canadians have medical records that say they have a penicillin allergy, fewer than one per cent are truly allergic.

"If someone has an episode anytime in their lives that is at all suspicious, the tendency is for doctors to chart that they might have a penicillin allergy," Dr. David Patrick, with the BC Centre for Disease Control, told The Squamish Chief.

Some people get a rash that shows up a few days after starting the medication or experience an upset stomach or funny taste in their mouth, for example, and that isn't a true allergic reaction, but may have been perceived as such.

"When we substitute other drugs in for them, sometimes we introduce a lot more risks," he said.

He points to patients at the dentist, as an example. Penicillins are the most commonly recommended drugs to cover a dental procedure.  If the patient can't take penicillin they get another drug that has much more of a risk for other side effects, such as extreme diarrhea.

"Sometimes life-threatening diarrhea. So, what we are trying to do is avoid people going on drugs that are more dangerous."

If expectant women need to be treated for infection, penicillin is less likely to cause serious consequences, such as longterm chronic illnesses for babies.

"Penicillin is a beta lactam antibiotic and is amongst one of the safest antibiotics to use in pregnancy as it narrowly targets only certain bacteria without potentially eliminating other bacteria that help our bodies digest food and absorb nutrients,” said Dr. Chelsea Elwood, reproductive infectious diseases specialist at BC Women’s Hospital and Health Centre in a news release.

Penicillins are less likely to cause resistance than other antibiotics and tend to be pretty well-tolerated, Patrick said, and yet some people avoid them unnecessarily because of a reaction years before.

"Say you have had a rash after you were treated for an ear infection when you were a little kid given amoxicillin, if you are an adult with pneumonia, that drug would be an excellent drug to treat pneumonia. And odds are, you can get away with it just fine."

About 80 per cent of adverse effects from penicillin disappear within 10 years.

The fact penicillins are less likely to cause resistance matters.

About 26 per cent of infections in Canada are resistant to the first line of defence antibiotics and it’s estimated that could grow to 40 per cent by 2050, according to the BC Centre for Disease Control.

Doctors are being given tool kits to help them determine if penicillin is an option, Patrick added.

The most important thing is for patients who think they have an allergy to raise the issue with family doctors.

"If someone has had a life-threatening thing — they've had difficulty breathing or their lips and tongue have swollen up, those are not who we are talking about," he noted.  "Those folks should stay away from penicillins unless they are evaluated by an allergist and deemed to be safe after that."

And, of course, first and foremost, people should avoid taking any antibiotics unless they really need them, Patrick said.