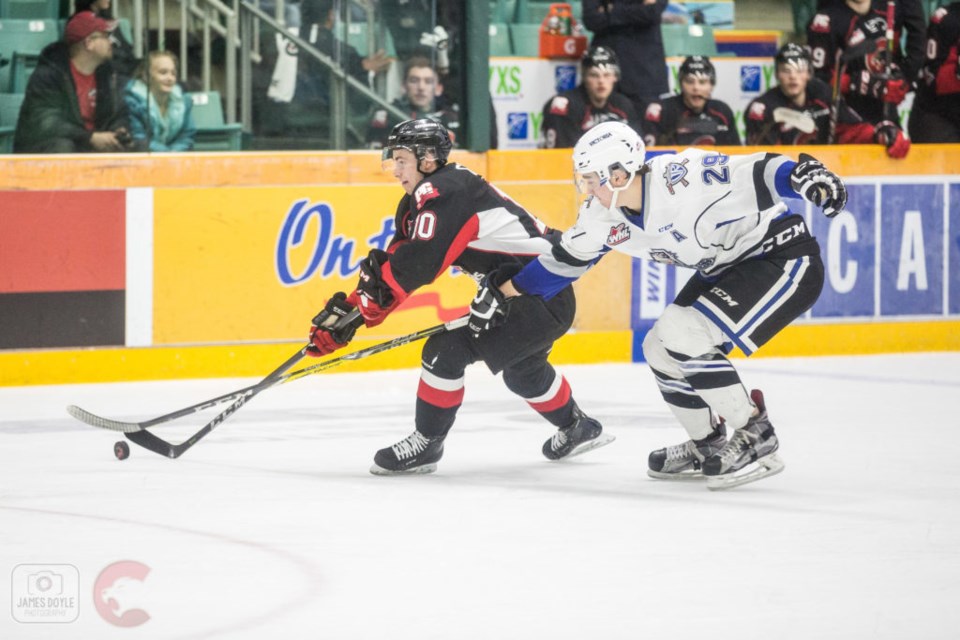 It might be only the pre-season but the Prince George Cougars had a successful weekend after a pair of wins in Langley.

Yesterday afternoon, the Cougars had three different goal scorers as they defeated the Victoria Royals 3-2 at the Langley Events Centre. Ryan Schoettler and Kjell Kjemhus scored in the first period and Josh Maser scored the game winning goal in the second period. Isaiah DiLaura was solid in net, stopping 26 of 28 shots in his first pre-season game of the year.

Saturday evening at the Events Centre, Max Kryski scored twice and added two helpers as the Cougars hammered the Vancouver Giants 7-3. Taylor Gauthier was strong in goal for the Cougars with 28 saves in 31 shots.

Prince returns home this Saturday for their only pre-season game at home this year. They face the Kamloops Blazers at the CN Centre. Tickets are only $10 for the game.

Canada’s 2021 World Junior camp on pause for Prince George Cougars’ Taylor Gauthier
Nov 24, 2020 11:15 AM
Comments
We welcome your feedback and encourage you to share your thoughts. We ask that you be respectful of others and their points of view, refrain from personal attacks and stay on topic. To learn about our commenting policies and how we moderate, please read our Community Guidelines.