OTTAWA — Consumer insolvencies are expected to spike in the wake of the COVID-19 pandemic despite a reprieve in the number of filings in March.
May 11, 2020 10:52 AM By: Canadian Press 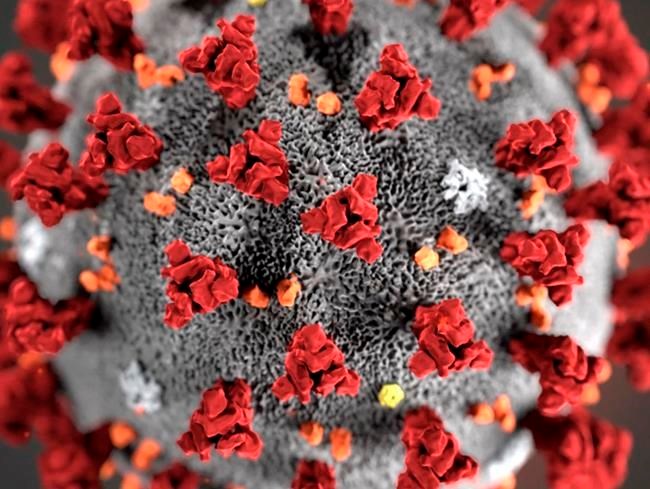 OTTAWA — Consumer insolvencies are expected to spike in the wake of the COVID-19 pandemic despite a reprieve in the number of filings in March.

The Canadian Association of Insolvency and Restructuring Professionals (CAIRP) says the number of people filing for insolvency will resume its growth even though government relief in the form of income support, along with increased payment flexibility among creditors, landlords and administrators have temporarily allowed many to make ends meet.

The Office of the Superintendent of Bankruptcy says the number of Canadians who filed for insolvency in the first quarter of 2020 was down 5.5 per cent compared to the fourth quarter.

In March alone consumer insolvencies decreased by 8.5 per cent compared to the same time last year.

Despite the dips, the total number of insolvencies filed for the 12-month period ending March 31 increased by 8.4 per cent compared to the same period last year.

"For those who were already overstretched with more debt than they could reasonably afford, the government relief and short term payment reprieve have allowed many to stay afloat. But their underlying debt is a gaping hole in the lifeboat,” stated CAIRP chairman Mark Rosen.

"The pandemic will magnify the debt problems Canadians were already facing and insolvency will be the way out for many."

This report by The Canadian Press was first published May 11, 2020.

Five things to watch for in the Canadian business world in the coming week
Jul 5, 2020 7:00 AM

Cirque du Soleil creditors oppose recovery strategy proposed by owners
Jul 3, 2020 3:01 PM
Comments
We welcome your feedback and encourage you to share your thoughts. We ask that you be respectful of others and their points of view, refrain from personal attacks and stay on topic. To learn about our commenting policies and how we moderate, please read our Community Guidelines.