December wholesale prices up 0.3% with sharp jump in energy 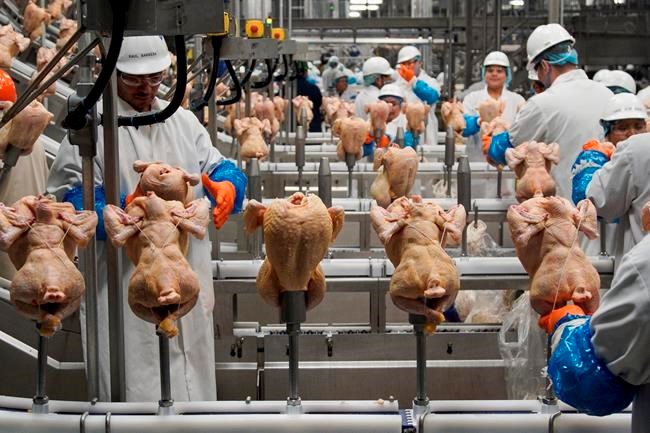 WASHINGTON — U.S. wholesale prices rose 0.3% in December led by a the biggest jump in energy costs since June.

The Labor Department reported Friday that the gain in its producer price index, which measures inflation pressures before they reach consumers, followed a modest 0.1% gain in November and matched the 0.3% rise in October.

The December increase reflected a 5.5% surge in energy costs, the biggest gain since a 9.6% jump in June. That offset a 0.1% drop in food costs, the first decline since August.

These low inflation reading are giving the Federal Reserve room to keep interest rates at ultra-low levels in an effort to help lift the economy out of a pandemic-induced recession.