TC Energy reports third-quarter profit up from year ago, revenue up

CALGARY — TC Energy Corp. reported its third-quarter profit rose compared with a year ago as its revenue edged higher.
Oct 29, 2020 5:38 AM By: Canadian Press 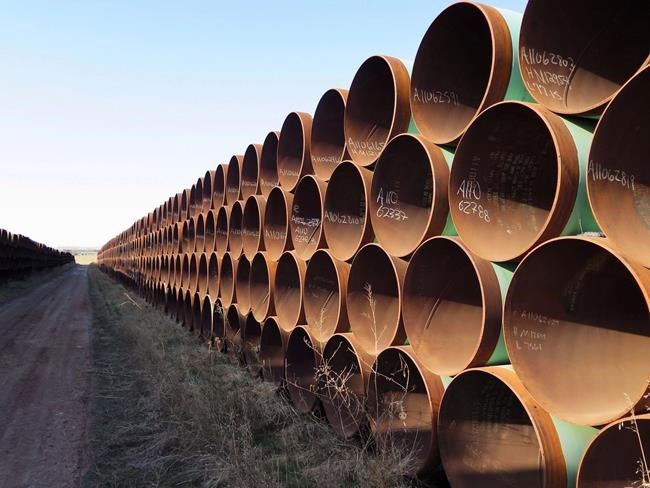 CALGARY — TC Energy Corp. reported its third-quarter profit rose compared with a year ago as its revenue edged higher.

Revenue totalled nearly $3.2 billion, up from $3.13 billion in the same quarter last year.

TC Energy says its comparable earnings for the quarter were $893 million or 95 cents per share compared, down from $970 million or $1.04 per share in the same quarter in 2019.

Analysts on average had expected a profit of 94 cents per share and $3.22 billion in revenue, according to financial data firm Refinitiv.

TC Energy also says it is going ahead with its US$200-million Wisconsin Access Project to increase natural gas capacity and improve reliability on a segment of its ANR Pipeline system.

The company say the project will provide about 72 million cubic feet per day of firm transportation service under long-term contracts to utilities serving the Midwestern United States.

This report by The Canadian Press was first published Oct. 29, 2020.

Companies in this story: (TSX:TRP)