OTTAWA — A federal judge has locked in a compensation program for Canadians born with birth defects because of the drug thalidomide.
May 8, 2020 2:14 PM By: Canadian Press 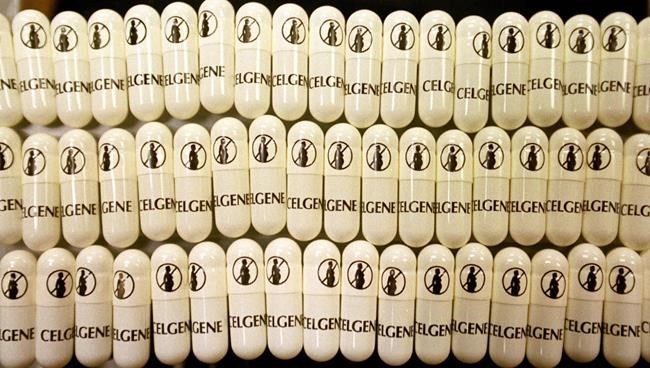 OTTAWA — A federal judge has locked in a compensation program for Canadians born with birth defects because of the drug thalidomide.

Thalidomide was approved in Canada to treat morning sickness in pregnant women for less than a year in the early 1960s but it was available unofficially for several years both before and after that.

The drug caused major problems in fetuses, particularly shortened and malformed limbs, and in 1990, the Canadian government set up one program to help people living with the consequences.

In 2015, the federal government set up another, but it came under attack for demanding applicants prove they were eligible by supplying detailed documentation of things their mothers did more than 50 years before.

After people who had been refused under that program filed a lawsuit, a third attempt in 2019 offered more money and somewhat looser standards — roughly doubling the 135 people eligible for payments under the previous programs.

The ruling by Federal Court Justice Michael Phelan locks in those payments and eligibility rules, and sets up an appeal process for people who are still denied compensation under the terms of a settlement between the government and the thalidomide victims.

Though the judge accepts the settlement, his ruling says he's disappointed the federal government is insisting on limiting the period during which people eligible for compensation have to have been born.

The government is resisting payouts to people whose mothers took thalidomide at "unauthorized" times, some by a matter of weeks.

"Canada's explanation for its rigid approach, while coldly scientific, lacked the compassion for the individual which the government espoused," Phelan's ruling says, but acknowledges the judge can't change it without putting the whole settlement in jeopardy.

"Regrettably, the Court is powerless to do anything about this issue, other than to encourage a compassionate reconsideration."

The latest numbers on COVID-19 in Canada for Sunday, July 5
Jul 5, 2020 9:35 AM
P.E.I. reports 2 new COVID-19 cases linked to local man who returned from Nova Scotia
Jul 5, 2020 9:04 AM
Man dead in St. John's as police investigate 'suspicious' early morning incident
Jul 5, 2020 8:26 AM
Comments
We welcome your feedback and encourage you to share your thoughts. We ask that you be respectful of others and their points of view, refrain from personal attacks and stay on topic. To learn about our commenting policies and how we moderate, please read our Community Guidelines.