Fight against mortgage fraud looks to CRA for help

CMHC wants to give lenders access to applicants' tax data so they cannot inflate declared income under new qualification rules
Sep 5, 2018 11:35 AM By: Glacier Media 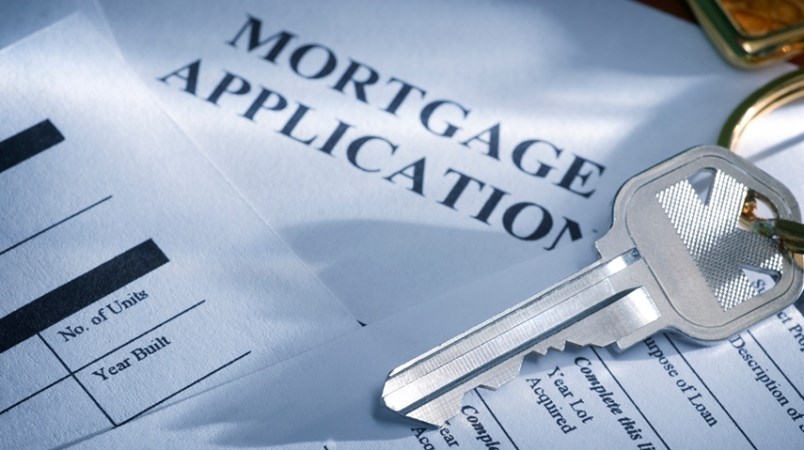 The Canada Mortgage and Housing Corp. (CMHC) is considering calling in the Canada Revenue Agency (CRA) to battle an increase in mortgage fraud.

The campaign is either overkill or inevitable, according to mortgage industry sources.

The focus of the oversight is income verification of mortgage applicants, which the federal housing agency fears is a growing problem.

According to a CMHC statement, “The industry’s current detection tools have not kept pace with the increasing sophistication of the threat we face.”

In an emailed response, CMHC stated, “There is no timeline in place for the co-operation with Canada Revenue Agency on income verification.” But industry sources expect it could roll out as early as Oct. 1.

CMHC is Canada’s largest mortgage insurer. In the first half of this year, it insured 107,000 homes.

According to a 2017 Equifax study, mortgage fraud has increased 53 per cent since 2013, though it did not indicate the number of fraud cases. A survey by the debt-rating firm also found that 13 per cent of Canadians would be comfortable fudging a mortgage application.

With the tighter mortgage restrictions today, it could be more tempting for mortgage applicants to lie, including inflating their income. For years, some banks required only a signed stated income form, which was especially popular with the self-employed and contract workers who often lacked conventional payment stubs.

Lenders accept CRA statements of income that can be printed from the CRA website and, some say, are easy to alter. Currently, the CRA is not allowed to provide a taxpayer’s information to a third party, even with the taxpayer’s permission.

Under the CMHC proposal, income would be verified by giving lenders direct access to CRA data on a potential borrower’s income.

But not everyone is on board with the idea. Some critics of the plan note that Canada’s mortgage delinquency rate has fallen to near-record lows, even as housing prices have risen and mortgage fraud is feared.

In a report earlier this year, Equifax found that British Columbia mortgage holders had the lowest mortgage delinquency rate (0.08 per cent) in Canada, despite having the country’s highest home prices, and default rates across the country are near record lows.

CMHC said its arrears rate on insured mortgages fell to 0.27 per cent in 2018’s first half, down from 0.29 per cent a year earlier. Equifax also found that Canadian homeowners have “good” credit ratings.

Rena Malkah, owner of CYR Funding of Thornhill, Ontario, a mortgage broker for 44 years, argues that income verification is an issue best left to underwriters.

“Their job is to verify the claims. If they can’t, they should be fired and replaced by someone who can,” she told Canadian Mortgage Trends.

Malkah argues that credit rating is more important than income verification. “If someone has a high credit rating, it shouldn’t matter what their income is. If they fight and scrap for under-the-table money to pay their bills on time, then it should be of no interest to the [mortgage insurer] where the money came from.”

“Mortgage fraud is right up there near the top of the list of things to crack down on,” said Port Moody-based Peter Kinch, vice-president, mortgage agent and investment adviser with Vine Group, part of the Mortgage Alliance Group.

“In the United States, one of the online lenders can access your tax returns as soon as you fill out a mobile app. This allows them to grant a mortgage approval in seconds.

“It only makes sense that CMHC should be able to do the same thing up here. I can definitely see that happening, and it would definitely cut down on mortgage fraud when it comes to income verification.”

As of June 30, CMHC’s insured mortgages totalled $463 billion, and the agency held $13.5 billion in capital available to cover any defaults.

Quebec city set to kill white-tailed deer relents, will move to relocate them instead
Nov 23, 2020 8:04 PM
Champagne warns tough talk on China could hurt efforts to free Kovrig, Spavor
Nov 23, 2020 6:45 PM
Comments
We welcome your feedback and encourage you to share your thoughts. We ask that you be respectful of others and their points of view, refrain from personal attacks and stay on topic. To learn about our commenting policies and how we moderate, please read our Community Guidelines.