TORONTO — A Toronto organization that planned to honour the lives of those who died in a plane crash in Iran has cancelled in-person events for its celebration of the Persian New Year. Tirgan said it has moved its Nowruz festival online.
Mar 13, 2020 4:45 AM By: Canadian Press 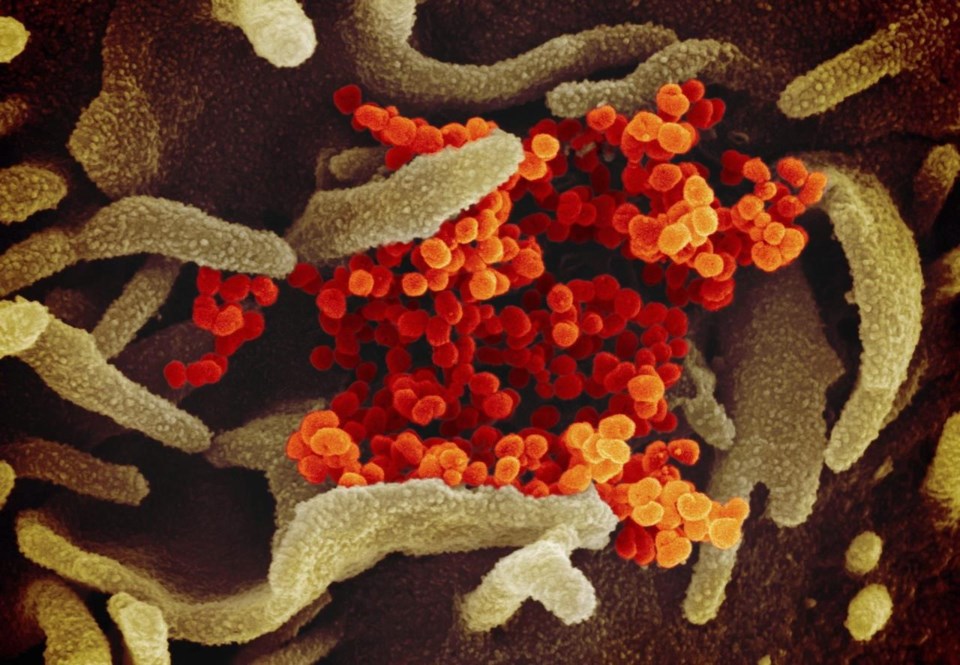 TORONTO — A Toronto organization that planned to honour the lives of those who died in a plane crash in Iran has cancelled in-person events for its celebration of the Persian New Year.

Tirgan said it has moved its Nowruz festival online. The annual event attracts upwards of 15,000 people, many part of the large Iranian-Canadian diaspora in the Toronto area. Many performances have been postponed, while others will continue this weekend without an audience in order to be recorded, then shown online.

"People used to come to our festival, now it's us going to their home for Nowruz," said Mehrdad Ariannejad, the CEO of Tirgan, a non-profit organization that promotes Iranian arts and culture.

The decision was a difficult one emotionally, Ariannejad said.

The organization wanted to honour the victims of Flight 752, a Ukraine International Airlines plane that was taken down by Iranian missiles outside Tehran just after taking off. All 176 people on board — the majority of them en route to Canada — were killed.

Among those who died included Parinaz and Iman Ghaderpanah, a couple who volunteered with Tirgan.

"They left a legacy. They have been helping in any way that they can to promote Iranian arts and culture and integrate the Iranian community with larger Canadian society by sharing our culture with the rest of the Canadians."

Last week, several dozen members of Tirgan, from its board of directors to its executives and many volunteers, met to discuss the Nowruz festival, Ariannejad said.

"We were hoping to bring people together in Nowruz to celebrate a new beginning for all the victims of Flight 752, but unfortunately due to COVID-19, we can't do that," he said.

The novel coronavirus has swept across Iran, with the death toll rising to 429 and confirmed cases to 10,075 as of Thursday.

Some Canadians have contracted the virus in Iran and gone into in self-isolation upon returning to Canada.

Ariannejad said the organization stands to lose up to $200,000, but that amount could be reduced depending on how negotiations go with government granting agencies.

"We are a community grassroot organization and I'm sure so many people are going to be there to support us, so I don't think that this will break this organization," he said.