Man wanted for murder in B.C. extradited back to Canada say police

SURREY, B.C. — Police say a man wanted in connection with a first-degree murder charge in British Columbia has been extradited back to Canada. Sgt.
Apr 25, 2020 10:06 AM By: Canadian Press 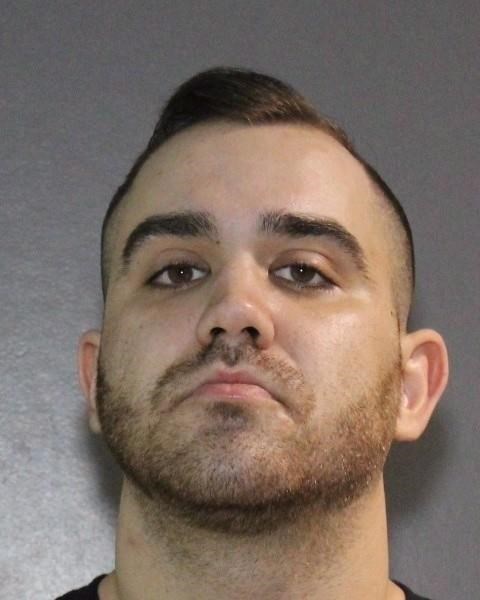 SURREY, B.C. — Police say a man wanted in connection with a first-degree murder charge in British Columbia has been extradited back to Canada.

Sgt. Frank Jang of the Integrated Homicide Investigation Team in British Columbia says Brandon Teixeira arrived back on Canadian soil on Friday, after being held in custody in the United States since Dec. 1 following his arrest in Oroville, Calif.

He says Teixeira is wanted in the murder of 28-year-old Nicholas Khabra in Surrey in October 2017.

Jang says Teixeira will make his next appearance in the B.C. Provincial Court at a later date.

He says no further information will be released as the matter is now before the court.

Police say Teixeira was charged with first-degree murder on Sept. 6, 2018, and a warrant was issued for his arrest.

The RCMP had announced a $55,000 reward in April last year for information leading to his arrest.

This report by The Canadian Press was first published April 25, 2020.