REGINA — A Transportation Safety Board report on a fatality at a Saskatchewan train yard recommends railway companies work with Transport Canada to reduce uncontrolled movement of rail cars.
Jun 10, 2020 2:34 PM By: Canadian Press 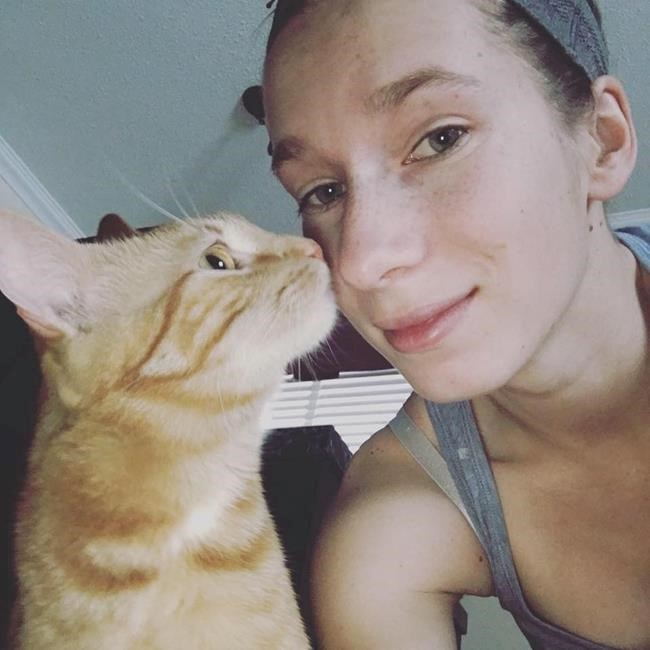 REGINA — A Transportation Safety Board report on a fatality at a Saskatchewan train yard recommends railway companies work with Transport Canada to reduce uncontrolled movement of rail cars.

The safety board also expresses concern about inexperienced workers being paired together.

Two Canadian National employees were performing switching duties at the company's yard in Melville, Sask., 150 kilometres east of Regina, on Dec. 22, 2017, when one was fatally injured.

The safety board says the two workers, one a designated foreman and the other a helper, were moving rail cars by letting them roll to their intended track without the use of air brakes.

"Both employees were relatively inexperienced and wore green vests to indicate less than two years of service," investigator Glen Pilon said in a video statement released with Wednesday's report.

It says the workers were trying to shove three loaded cars up a slight grade by using a remote-controlled locomotive when the cars lost momentum and began rolling backwards.

"Team work is critical but, in this occurrence, the foreman and the helper were working in virtual isolation," Pilon said.

"No plan was discussed for kicking the cars uphill, nor was there any shared expectation of how this would be performed."

The investigation found the 26-year-old foreman, Melissa Heins, climbed onto one of the cars to try to stop them from rolling backwards by applying a hand brake.

"But the cars didn't stop," said Pilon, who added the brake was ineffective.

Heins was injured when the cars collided with several stationary ones and she was pinned.

"This was a tragic incident and CN wishes to extend its condolences to Melissa’s family, colleagues, and community," company spokesman Jonathan Abecassis said in a statement.

Josh Heins said his sister, whom he called Missy, was a genuine, passionate person. And she loved her job with the railway.

"She was more so proud of it, that she was ... essentially being in a man's world," he said.

"She could keep up to all these guys ... she put a lot of them to shame actually."

He said his family is aware of the report and CN has been good to them.

"I think they're going to use it and make sure this doesn't happen again."

The safety board said that since the death, CN has reconfigured the track at the Melville yard and prohibited kicking cars uphill.

Board chairwoman Kathy Fox recommends Transport Canada work with rail companies and labour representatives to develop a strategy to reduce the frequency of crews using the uncontrolled method.

"The company is supportive of the TSB's recommendation that the regulator should work with industry and labour representatives regarding uncontrolled movements," said Abecassis.

Fox also highlighted the issue of crew experience. Because of high turnover in the rail industry over the last few years, it's not uncommon for the two most junior people to be working together at a yard during evening and night shifts, she said.

Ideally, Fox said, the newer employee would work with someone more senior.

"Rail companies are aware that so-called 'green on green' pairings of less experienced personnel can be a risk.

"In this occurrence, although the foreman and the helper were both qualified for their positions, that's not the same thing as having experience doing the job."

Note to readers: This is a corrected story. An earlier version said the investigator's name was Greg Pilon.