Canadian researchers are making multiple breakthroughs in the fight against COVID-19, as a biotech firm take the firsts steps towards a vaccine and a hospital in Ottawa opened a drive-thru screening centre.
Mar 13, 2020 5:30 AM By: Canadian Press 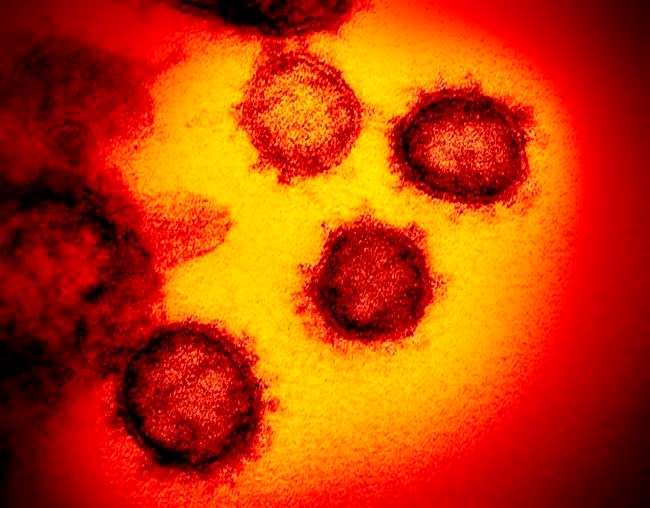 Canadian researchers are making multiple breakthroughs in the fight against COVID-19, as a biotech firm take the firsts steps towards a vaccine and a hospital in Ottawa opened a drive-thru screening centre.

Quebec City-based Medicago said it has taken the first step towards a vaccine by producing a virus-like particle of the novel coronavirus.

The biopharmaceutical company said the virus-like particle will now undergo testing for safety and efficacy.

It said reaching this stage of the vaccine development process had taken them 20 days.

Medicago said it could begin human trials of a vaccine as soon as July or August after being approved by appropriate health agencies.

Meanwhile, researchers in Ontario announced they isolated the COVID-19 virus on Thursday.

Sunnybrook Health Sciences Centre said isolating the virus will help researchers around the world develop vaccines, treatments and tests for the novel coronavirus.

The hospital and research centre said isolating the virus took "a few short weeks" and that their researchers collaborated with the University of Toronto and McMaster University.

The World Health Organization has said that a vaccine for COVID-19 could take as long as 18 months to develop.

In the meantime, health agencies have stressed the importance of reducing the spread of the virus in the short term through measures like isolating patients and consistently washing your hands.

In Ottawa, Queensway Carleton Hospital and Foundation has developed a drive-thru testing centre that will be located outside its emergency department and will help minimize wait times for patients.

The hospital said the station is open to patients who've been directed by Ottawa Public Health to receive screening for the novel coronavirus.

"We will keep it open for as long as we deem necessary," the hospital said in a tweet.

"We hope this will help our community and ensure their safety."

Experts have pointed to drive-thru testing centres in South Korea as a system that Canadian health workers could mimic.

Stephen Hoption Cann of the University of British Columbia said drive-thrus in the city of Goyang allow people to stay in their cars as staff in protective clothing take samples from their throats and noses.

He said staff save time waiting on test results because samples don't have to be sent elsewhere for analysis.

"If it's positive they get a phone call, if it's negative they just get a test message," said Hoption Cann.

He said the country was able to implement the drive-thru testing method in their 2015 outbreak of MERS, and said the system allowed staff to catch new cases early.

The COVID-19 outbreak has not hit Canada as hard as countries like South Korea where there have been thousands of cases, but the number of patients in Canada has been growing.

There have been over 100 cases of the virus in Canada, prompting school closures in Ontario and the cancellation of major sporting events including NHL and NBA games.

The spread of the virus has reached Justin Trudeau's wife, Sophie Gregoire Trudeau, prompting the prime minister to self isolate.

Canadian health officials say most people who contract COVID-19 will only experience minor, flu-like systems but that the virus is more dangerous to elderly people and people with weak auto-immune systems.