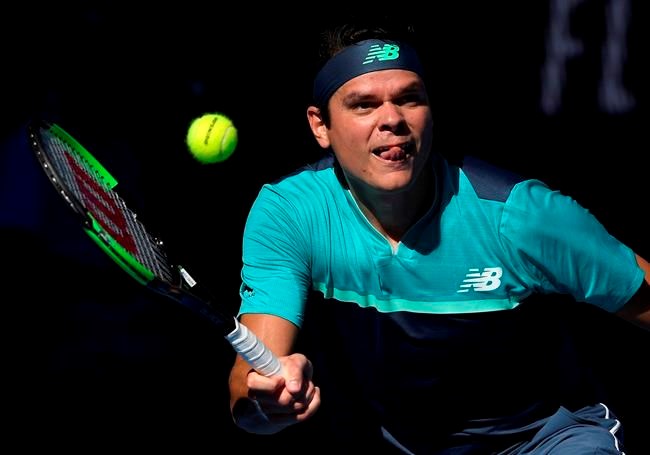 The seventh-seeded Raonic, of Thornhill, Ont., had 15 aces to Struff's seven and won 82 per cent of first-serve points, but could not overcome his 54th-ranked opponent at the ATP Tour 500, hard-court event.

Raonic, ranked 14th in the world, is 1-2 since returning from a knee injury suffered at the Australian Open in January.

Raonic had won his only previous meeting against Struff — at Wimbledon last year.

Meanwhile, Montreal's Felix Auger-Aliassime is expected to play his first-round match at the Brasil Open against Uruguay's Pablo Cuevas on Tuesday in Sao Paulo. The 18-year-old is coming off a run to the final at the Rio Open.

On the women's side, Bianca Andreescu of Mississauga, Ont., is expected to return to action on Tuesday at the Abierto Mexicano TELCEL in Acapulco, Mexico. The 18-year-old will face Swiss wild card Jil Teichmann.

AP sources: No consensus yet on NBA return-to-play plan
May 29, 2020 3:50 PM
Comments
We welcome your feedback and encourage you to share your thoughts. We ask that you be respectful of others and their points of view, refrain from personal attacks and stay on topic. To learn about our commenting policies and how we moderate, please read our Community Guidelines.