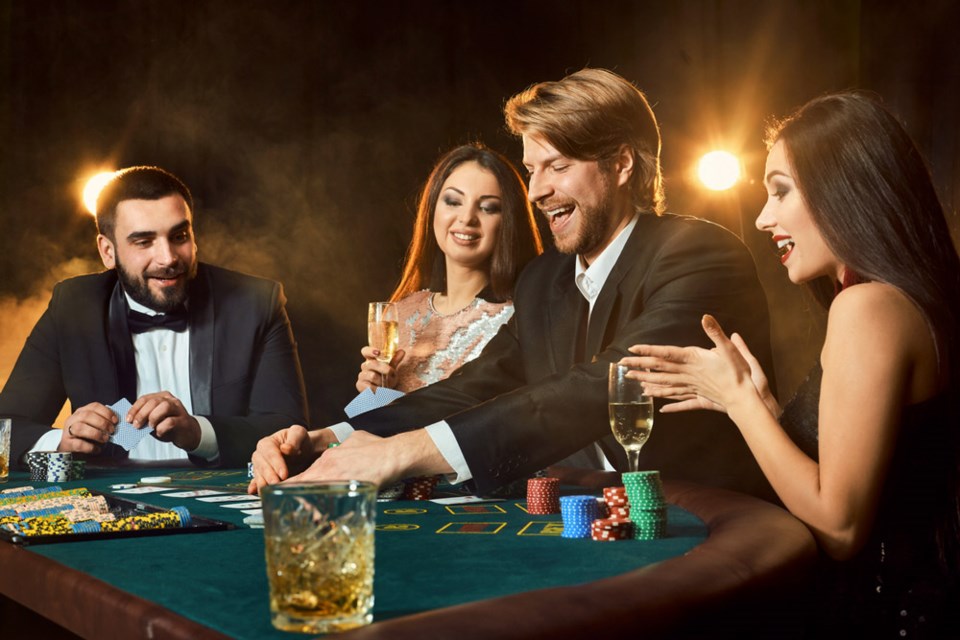 A collection of local businesses are inviting a recent Price Is Right prize winner to “Come on down!” and visit Prince George to see what the city has to offer.

On the Nov. 12 edition of long-running game show, the contestant from California won a six-night stay at the Prestige Treasure Cove Hotel Prince George, and in reaction to the news the adjacent Treasure Cove Casino, along with a host of other area businesses, have banded together to offer a number of additional services and attractions to enhance the original prize.

“The prize created a virtual uproar,” says Amanda Chandler, marketing manager at the Casino, which shares the name Treasure Cove, but is a separately owned business. “Everyone is talking about it.”

Unfortunately, not all of the chatter was positive as some wondered if the city could offer enough to the prize-winning visitor.

Complicating matters was the fact that the game show showcased the hotel stay prize in Prince George with a picture of Lake Louise.

“To help, we wanted to support our neighbouring hotel to promote what our city has to offer, and show the Price Is Right winner a fabulous time,” Chandler says.

In addition to the six nights at the hotel, the original prize included limo service from the airport, a tour of the city and $500 in gift certificates to the hotel’s Grand Trunk Restaurant.

Now, a local ATV business has also pledged a backwoods tour into one of the largest rainforest areas in B.C.

“And we at the casino have arranged with a local helicopter service to fly the winner to Lake Louise, which is a six-hour round trip flight worth about $5,000, paid for by the casino,” Chandler says, adding those efforts have flipped the script on the story.

“Basically, it will be Treasure Cove Casino saying, ‘This is why we should have pride in our community,’” Chandler says.

One of the episodes is planned to feature Prince George through a visitor’s eyes and hopes to tag along with the Price Is Right winner to chronicle their experience.

The videos may also include reaching out to locals who are negative about their hometown, to try and change their minds and become Prince George boosters.

For more information about the Treasure Cove Casino and what it has to offer visitors, go online to treasurecovehotel.net/casino.