On Saturday, March 7, 2020, the Prince George charity will be holding its fifth annual Megathon fundraiser presented to raise money for its YMCA Strong Kids Campaign
0 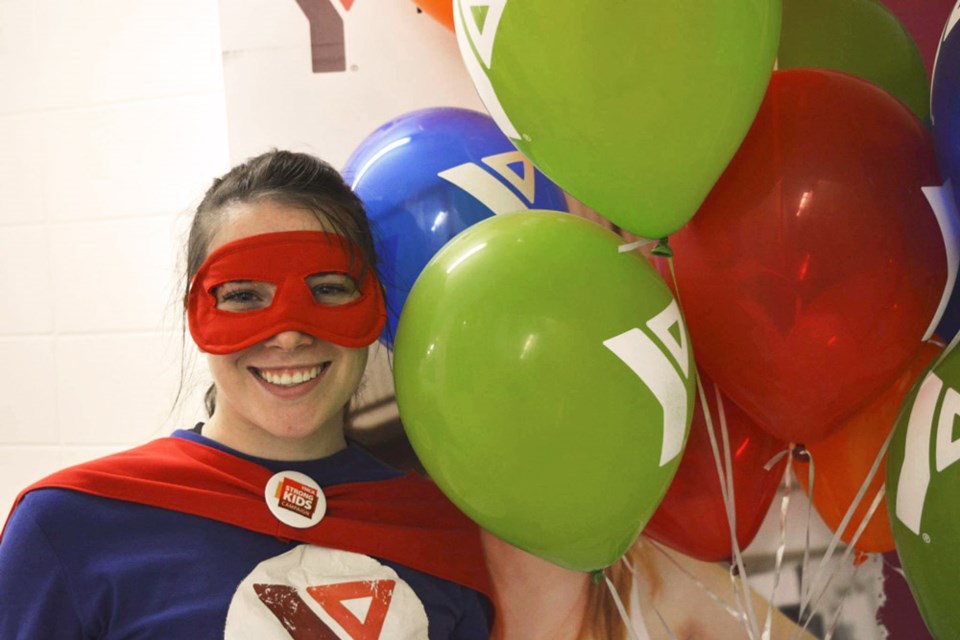 The YMCA of Northern British Columbia is asking for help in changing the lives of children.

On Saturday, March 7, 2020, the Prince George charity will be holding its fifth annual Megathon fundraiser presented by the Brink Group of Companies to raise money for its YMCA Strong Kids Campaign.

Currently, YMCA Strong Kids provides support for one in five children who participates in YMCA programs and one in four children receive financial aid to attend YMCA summer camp. The Strong Kids campaign also supports YMCA Beyond at the Bell, an after-school support program for 40 low-income children at Glenview Elementary School.

“At the Y, we believe that health is a right, not a privilege and every child and family should have access to these programs and not be turned away due to inability to pay,” says Lauren Marutt, Philanthropy Coordinator at the YMCA of Northern BC. “We know that having access to children's supports, fitness and healthy activity programs as well as having the opportunity to attend summer camps is essential for children’s development in addition to building lifelong connections and memories.”

The YMCA’s Megathon invites teams and individuals to sweat for a good cause, featuring four hours of fitness classes. Teams can either fundraise their participation fee or individuals can enter through a $30 donation. The day features door prizes and awards for best costume and most kilometres reached during the cycling and treadmill portions of the day.

“It's really a big fitness party and it's so much fun.” Marutt says.

Last year’s event brought out over 100 participants. This year’s Megathon has a fundraising goal of $15,000.

“A lot of people don’t know that the YMCA is a charity and that we have a goal of supporting the health and wellness of children and families in our community. The money raised at this event stays local in Prince George and goes toward supporting people here,” Marutt says. “We urge everyone to join us to help support local kids.”

To register for Megathon, sign up in person at the YMCA’s membership services desk at 2020 Massey Drive or through its website nbc.ymca.ca.

Want to shed quarantine weight? Hit your goal for a great cause with Pounds for Hounds Fundraiser
Jun 2, 2020 12:44 PM